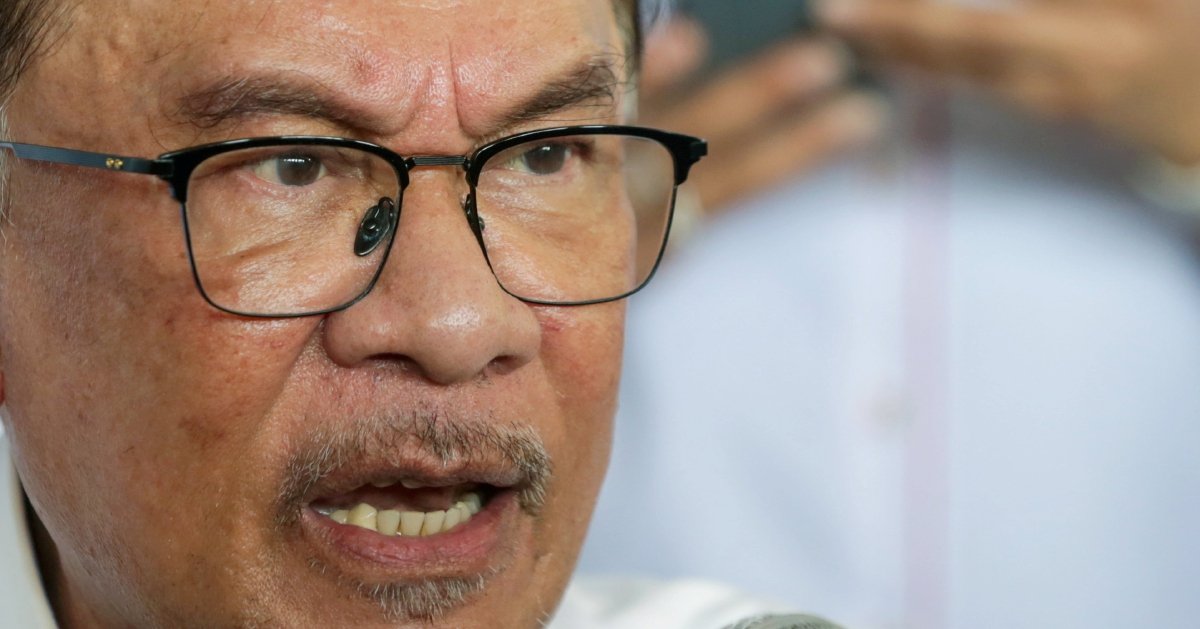 KUALA LUMPUR: PKR president Datuk Seri Anwar Ibrahim said he already knew an act of sabotage would be taking place six months before the Sheraton Move, which resulted in the collapse of the Pakatan Harapan government.

He said he was informed of the conspiracy by four members of parliament from Umno.

When he first heard about the matter, he said he spoke to Parti Pribumi Bersatu Malaysia president Tan Sri Muhyiddin Yassin.

"Muhyiddin said this was an opportunity to set up a Malay-Muslim government. But I asked him how about the Chinese, Indians, Ibans and the Kadazans?