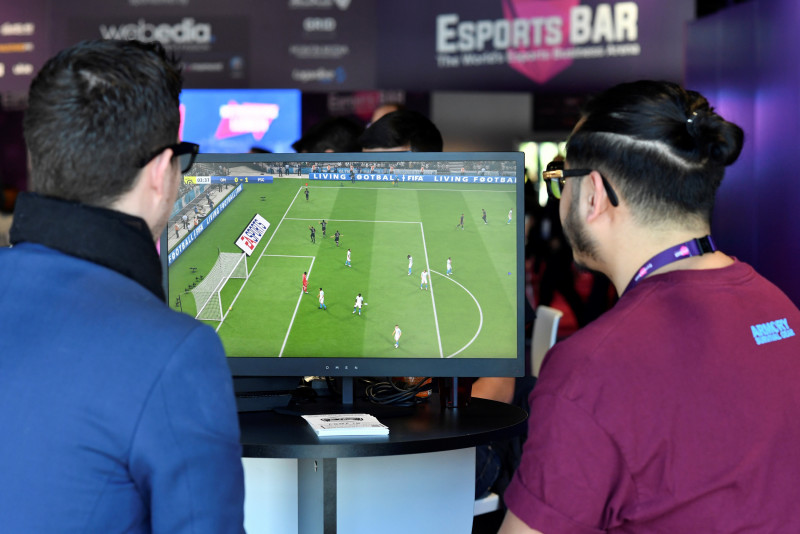 Gamers to bid farewell to FIFA franchise after 30 years

PARIS – One of the biggest franchises in video game history is coming to an end tomorrow with the release of FIFA 23, the final installment of a football game that has entranced millions of fans for the past three decades.

US game maker Electronic Arts (EA) and global football body FIFA spent months negotiating over the licensing agreement that has underpinned the game since its first edition in 1993.

But they confirmed the split in May when FIFA said it would be seeking other partners and EA said it would rebrand its game as “EA Sports FC” from next year.