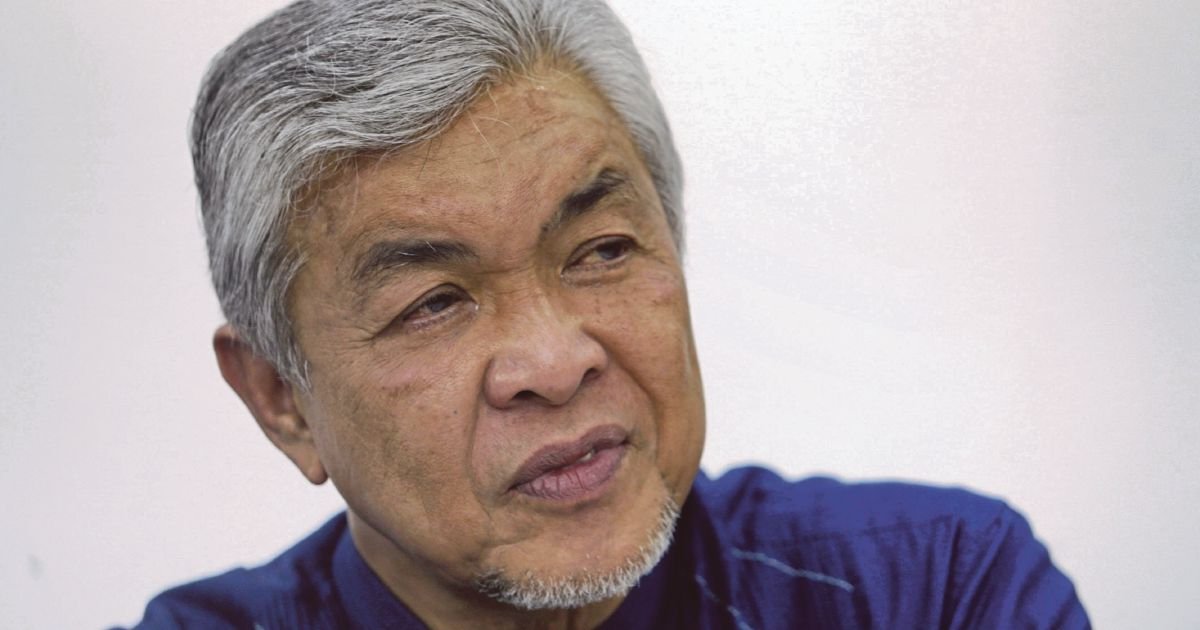 In a Facebook post today, Zahid said he feared there may be a possible cover up over the task force's findings.

"We also hope Cabinet, which will be presented with the report soon, will not try to cover up certain facts," he said in a Facebook post.

He was referring to the investigation on allegations made in the former Attorney-General's memoirs recently.