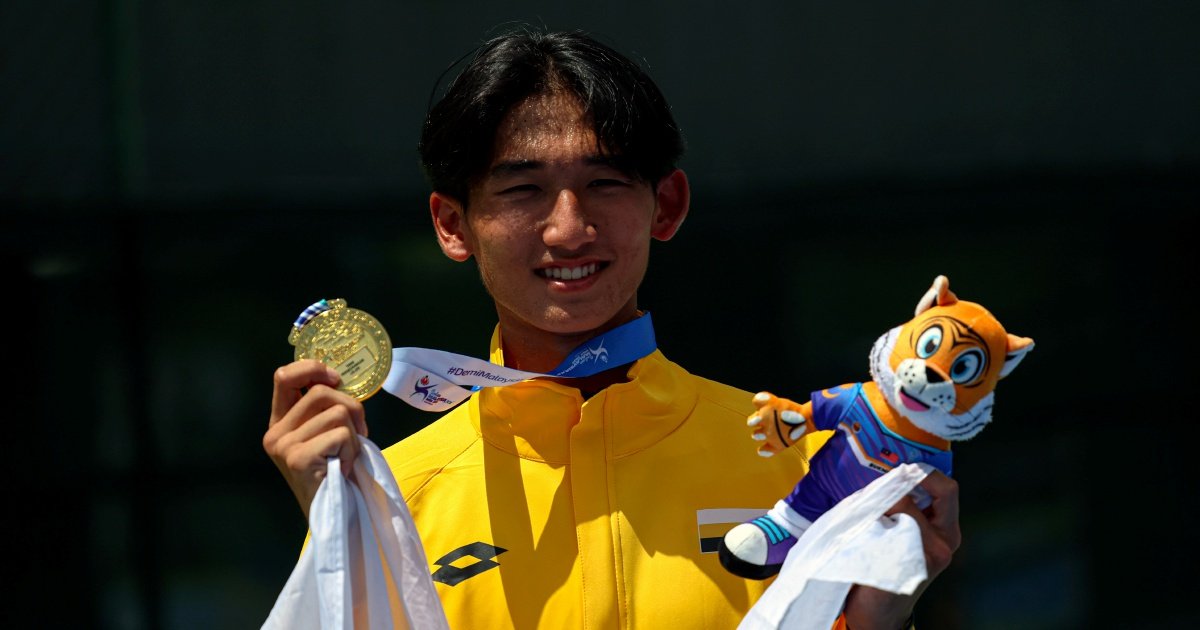 KUALA LUMPUR: Fresh from winning a Malaysia Games tennis gold medal on Friday, Mitsuki Leong finds himself back on the road in pursuit of precious ATP ranking points at the Vietnam Futures M25 tournament (US$25,000) this week.

The 18-year-old has secured direct entry to both the singles and doubles main draw in Tay Ninh (Vietnam).

Mitsuki is partnering Darrshan Suresh, whom he had defeated in the Malaysia Games singles final, in the doubles.

Mitsuki, who is the highest placed Malaysian on the ATP rankings (1,253), is hoping to make it deep into the tournament.