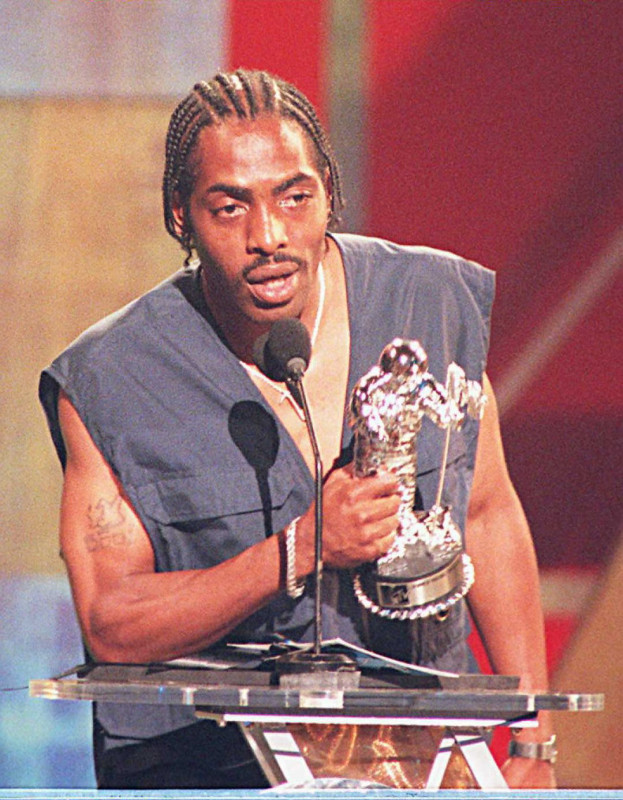 The singer's manager Jarez says Coolio, whose real name is Artis Leon Ivey Jr, was visiting a friend when he passed away, per a TMZ report.

Jarez says the friend found Coolio lying on the floor of his bathroom. The friend then called the Emergency Medical Technicians (EMTs), who upon arrival pronounced Coolio dead on the scene. According to the paramedics, it was a suspected heart attack. An official cause of death has not been determined.