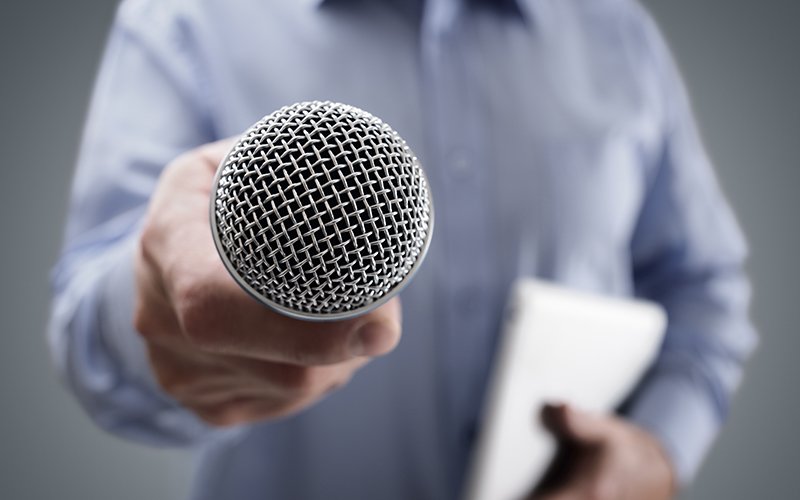 Our politicians really do say the darndest things

I am tired. Aren’t you? I mean with the politics in Malaysia.

When I was growing up, there was a very entertaining television programme called “Kids Say the Darndest Things”. This show was about the interaction by the host with kids on all sorts of things and mainly for their witty responses.

Incidentally, a few years ago, a local publisher printed a series of books called “Malaysian Politicians Say the Darndest Things”.

In Volume 1, unsurprisingly, former prime minister Dr Mahathir Mohammad is quoted the most. Interestingly in Volume 2, the greatest number of quotes come from our legendary minister, the late Samy Vellu, with his ornate command of our national language.

A cabinet for political, economic stability for next five years – Ong Kian Ming

A cabinet for political, economic stability for next five years – Ong Kian Ming