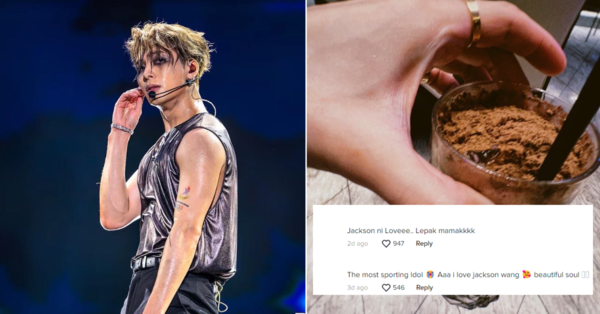 After its two-year-long hiatus, Good Vibes Weekender made a return, featuring local and international artistes for the lineup

The event happened on 23 September and 24 September at Surf Beach, Sunway Lagoon. Some of the artistes included in the lineup were Beabadoobea, CL, Midnight Fusic, Joe Flizzow, and Jackson Wang.

One of the headliners, Jackson Wang, a K-pop superstar and member of K-pop group GOT7, recently went viral for asking the audience where to get food after the concert