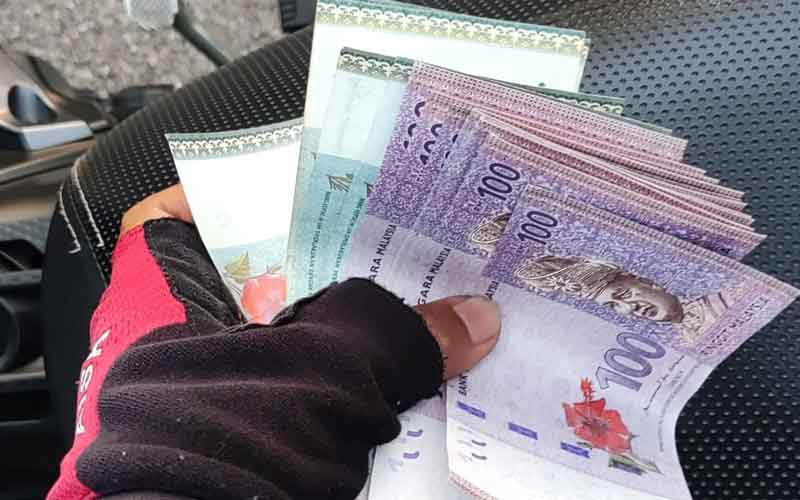 KUALA LUMPUR: A man was allegedly paid with counterfeit money when he sold his mobile phone to a local woman on Sept 20.

Kajang police chief Zaid Hassan said the victim became aware of the fraud after he failed to deposit 17 RM100 notes he received into his bank account.

“Earlier, the victim had advertised the phone on Facebook, and after agreeing to a price offer of RM1,950, he met the suspect, who came in a brown Kia Cerato car driven by a man, at the Billion Shopping Centre in Bandar Teknologi Kajang.