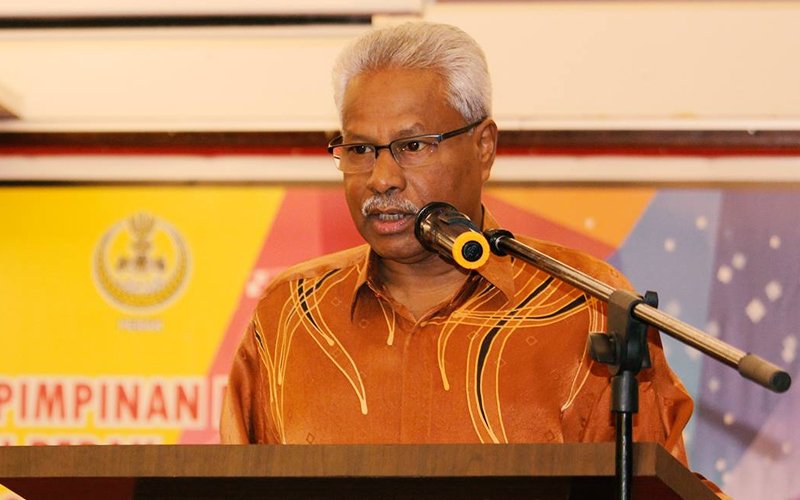 SHAH ALAM: A former Perak state executive councillor has been awarded RM320,000 in damages in a defamation suit he filed against a farmer, a journalist and a news media company.

Judicial Commissioner Tee Geok Hock, in his decision delivered via e-mail this evening, said A Sivanesan had proven his case against the defendants on the balance of probabilities.

However, Tee dismissed Sivanesan’s suit against transport minister and MCA president Wee Ka Siong, who had made a comment in his Facebook based on the article.