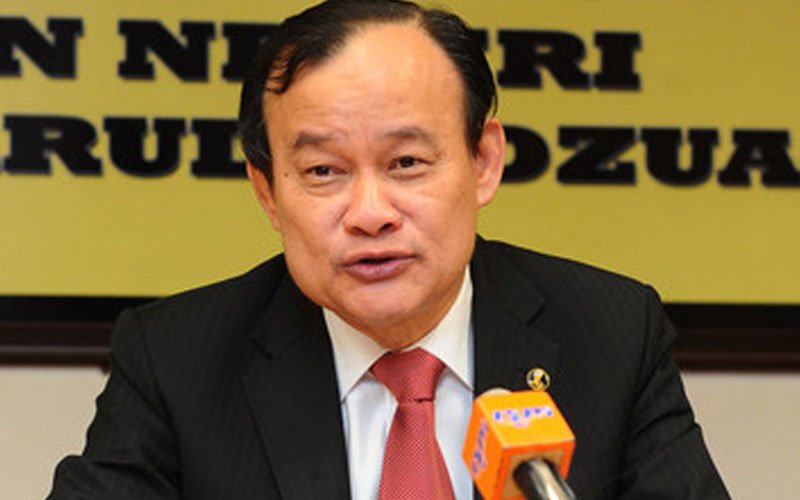 PETALING JAYA: DAP’s Ngeh Koo Ham says he is prepared to attend a special briefing by the human resources ministry over the shortage of migrant workers in the country.

The Beruas MP, however, said the special briefing should be held in Parliament, instead of at human resources minister M Saravanan’s office and it should be opened to the media.

“He should resign once I show (him) proof,” Ngeh told FMT after Saravanan had challenged him to back up his claims with evidence.

Earlier this evening, Saravanan invited Ngeh and DAP chairman Lim Guan Eng for a special briefing at his ministry following the duo’s claims regarding the shortage of migrant workers in Malaysia.