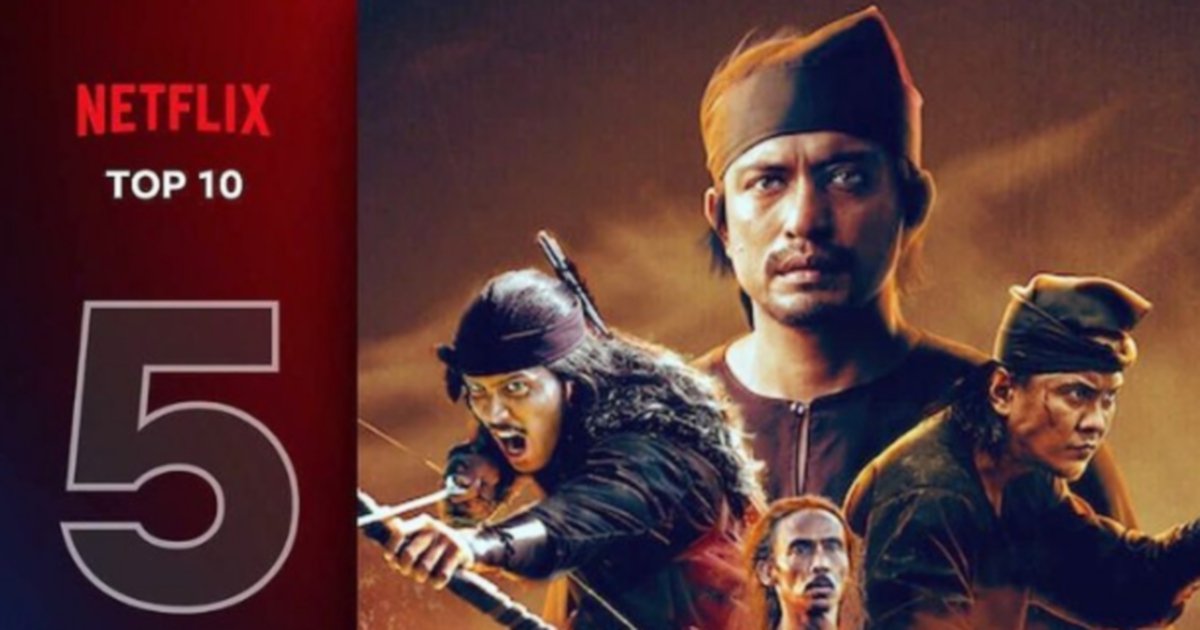 KUALA LUMPUR: Syamsul Yusof's blockbuster film Mat Kilau: Kebangkitan Pahlawan has had a fan following from countries as far away as Germany and Israel, and he is "pleasantly surprised".

"This is amazing! I guess I'm among the happiest directors in the world now. I never expected Mat Kilau to have a following in countries like Germany and Israel, which seldom take notice of our films," said Syamsul in a news report today.

"Such positive feedback has given me a major confidence boost, that Malaysian films can really go far and win over the hearts of fans in the West."