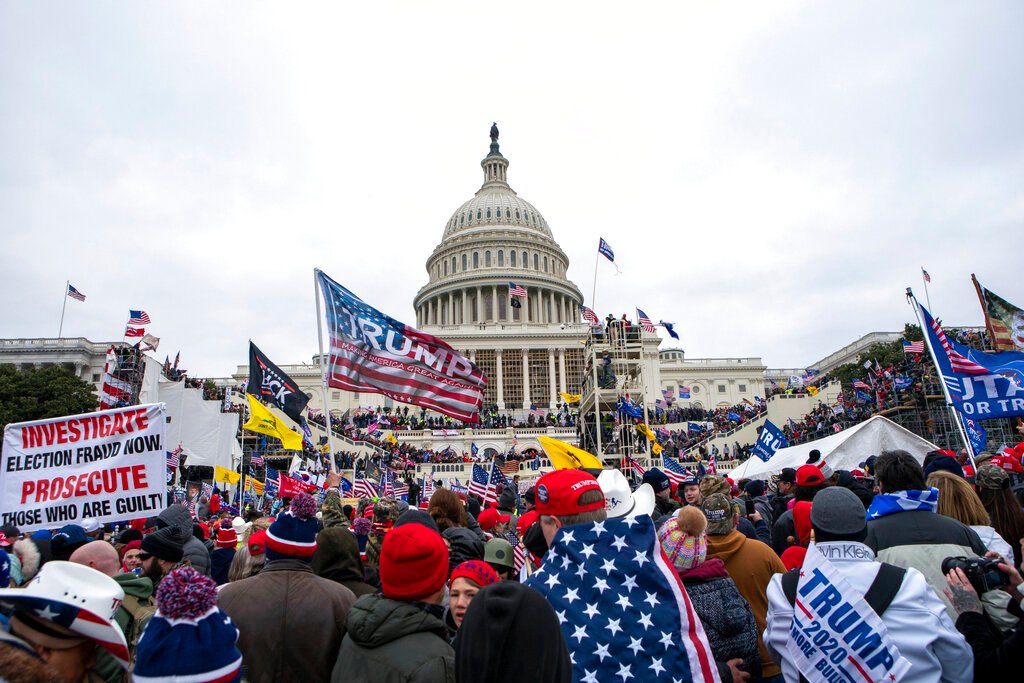 WASHINGTON: The leader and four members of the far-right Oath Keepers militia who joined the Jan 6, 2021 attack on the US Capitol go on trial today for the rare charge of sedition.

Stewart Rhodes, the eyepatch-wearing former soldier and Yale Law School graduate who plotted a military-style assault on the Capitol, and his followers are charged with taking up weapons against the US in an effort to keep Donald Trump in the White House despite his election defeat.

The sedition charge is the toughest yet in the prosecutions of hundreds who took part in the Jan 6 rebellion, which aimed to reverse Joe Biden’s victory in the November 2020 election, and brings up to 20 years in prison.