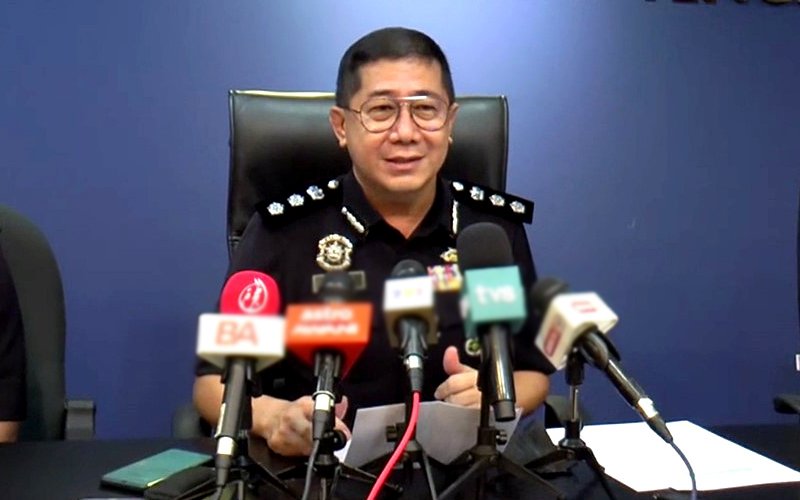 PETALING JAYA: Police have arrested nine men over a brawl in a pub at Bukit Tengah, Seberang Perai in Penang which occured in the wee hours of the morning last Sunday.

Seberang Perai Tengah district police chief Tan Cheng San said police received a report on the fight at 1.43am on Sunday, before officers went to the scene and detained the men.

Tan said the fight led to some of the men sustaining injuries after they were beaten with a sharp object. The suspects were all locals aged between 17 to 32.