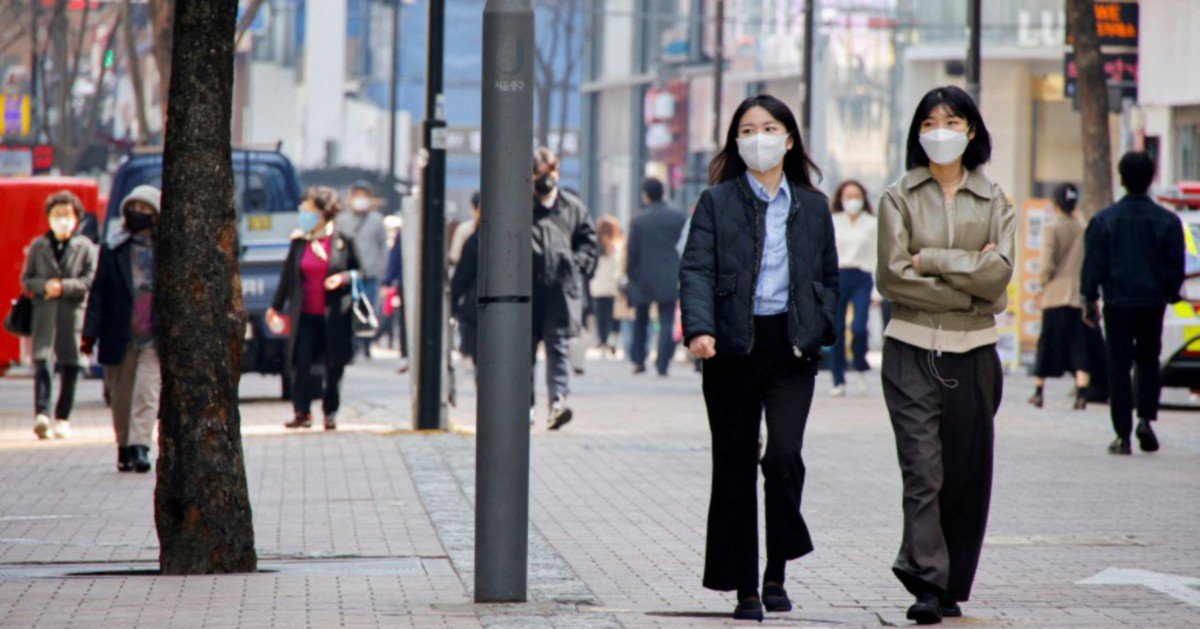 SEOUL: South Korea will open three new shelters for stalking victims as authorities try to reassure the public of their safety following a recent murder of a woman.

Authorities in Seoul said two of the shelters will be for women while the other will be for men.

According to a Korea Times report, the shelters will provide protection and psychological therapy to the victims, while allowing them to maintain their daily lives.

Currently, facilities designed to protect stalking victims limit them from resuming their daily routines in order to minimise the risks of exposing their whereabouts to stalkers.