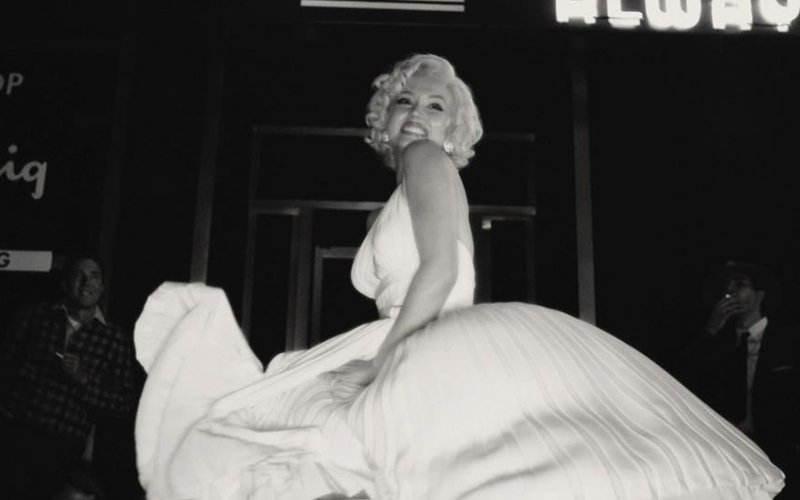 PARIS: Destined to be one of the most divisive films of the year, Marilyn Monroe biopic “Blonde” finally lands on Netflix on Wednesday after more than a decade of troubled production.

While there is almost universal praise for the visceral lead performance by Ana de Armas, critics cannot agree whether the uncompromising, nearly three-hour film is an artistic tour de force or another cruel layer of exploitation perpetrated against the 20th century icon.

For ID magazine, “Blonde” is “guttural, instinctive, anguished filmmaking that bends space, time, and every cinematic tool at its disposal in service of attaining emotional truth”.