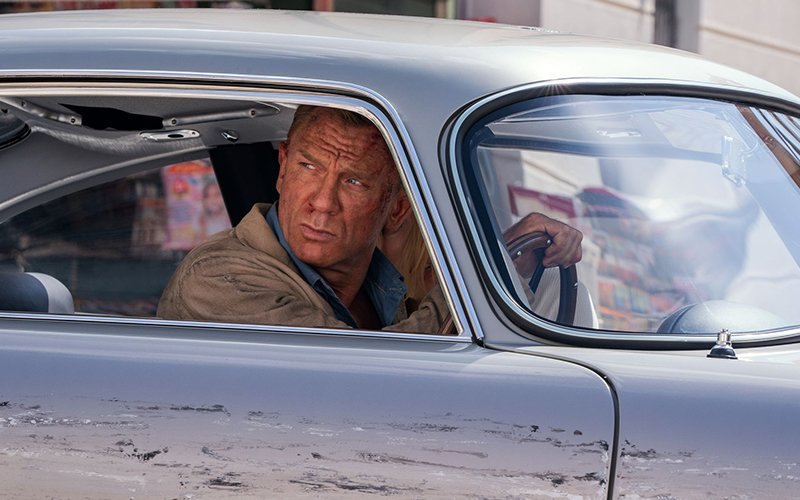 LONDON: From an Aston Martin DB5 stunt car to costumes worn by Daniel Craig in “No Time to Die”, an array of James Bond props and memorabilia are being offered at a charity auction soon as the film franchise celebrates 60 years.

The two-part sale will be held as a live auction on Wednesday and an online auction with bidding open until James Bond Day on Oct 5 – the date the world premiere for the first film about the suave British secret agent – “Dr No” – was held in 1962.

Leading the lots is the car used for some adrenaline-packed stunts in “No Time to Die” amid the stunning backdrop of the cave dwellings of the Italian city of Matera.