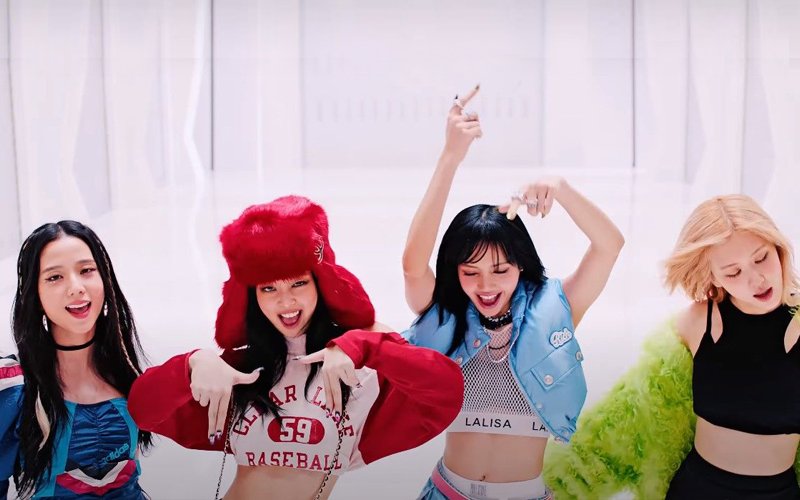 K-pop’s Blackpink is breaking one record after another

PARIS: Blinks have had to wait two years before their idols, Blackpink, released a second studio album. The South Korean girl band unveiled the eight tracks that make up this new opus on Sept 16.

Among them are “Pink Venom,” whose video has achieved the best start of the year on YouTube, “Shut Down” and “Ready for Love.”

And the quartet’s fans seem to approve of this new offering, as “Born Pink” has topped the Billboard 200 chart.

The group sold 102,000 album-equivalent units [a measurement that includes song streams and downloads in addition to traditional record sales] in the US in the week ending Sept 22, according to Billboard.