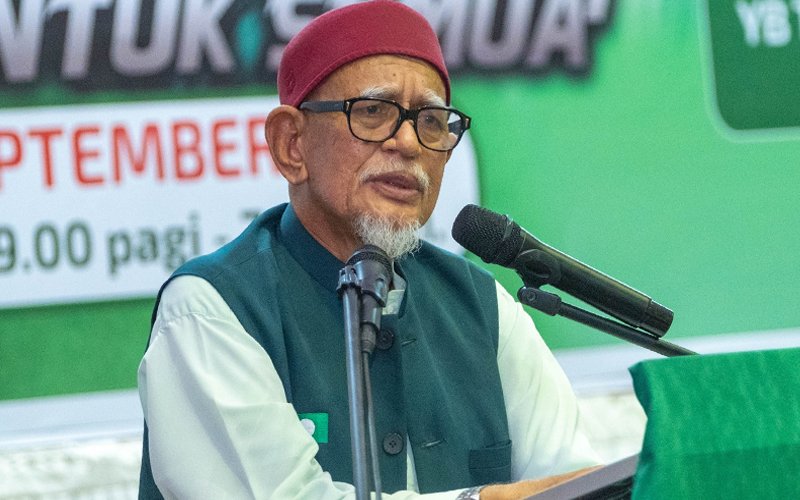 Hadi stands by integrity of PAS leaders despite RM90mil claim

PETALING JAYA: The integrity of PAS leaders remains intact despite claims that the party had received funds from Umno before the 2018 general election, PAS president Abdul Hadi Awang said today.

Hadi said PAS had cooperated with the Malaysian Anti-Corruption Commission in its investigations of the state governments of Kelantan, Terengganu and Kedah, which are led by PAS.

“There are those who say we received RM90 million from Umno. That’s slanderous. The MACC has carried out their investigation, but there is no proof,” he said in a video posted on Facebook tonight.

PM Anwar will not interfere with Zahid's court cases

PM Anwar will not interfere with Zahid's court cases