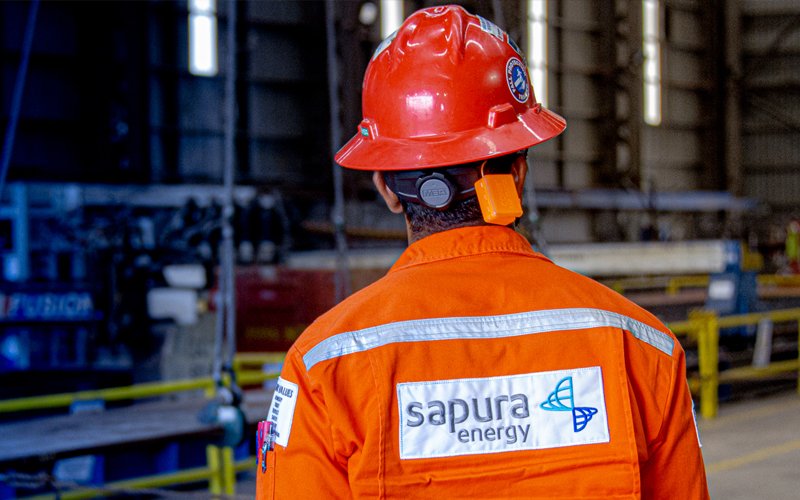 PETALING JAYA: Sapura Energy Bhd has recorded a revenue of RM1.17 billion for the second quarter of the financial year 2023 (Q2 FY2023).

However, the group posted a loss of RM3 million after tax and minority interests mainly due to its share of a well write-off and impairment by its strategic partnership with SapuraOMV Upstream.

In the same period last year, Sapura recorded a RM1.5 billion loss after tax and minority interests, RM1.17 billion loss in earnings before Ebitda on the back of RM747 million in revenue.