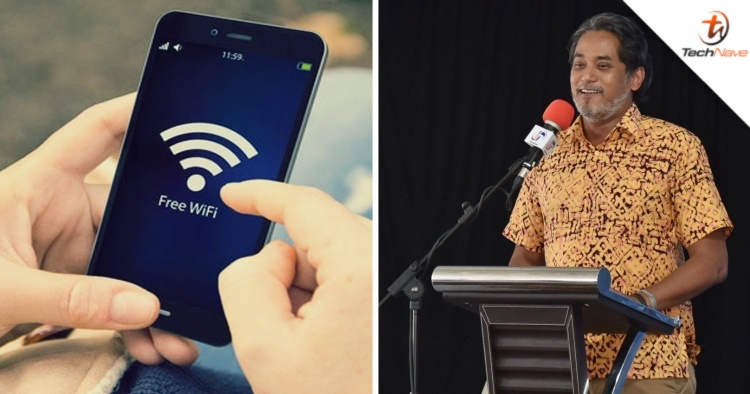 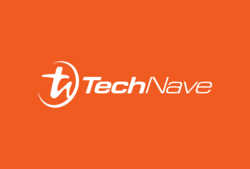 Health Minister Khairy Jamaluddin yesterday announced that the government will provide free Wi-Fi for visitors and patients at all government hospitals in Malaysia. Moreover, Khairy said that the initiative will be implemented at Hospital Rembau in Negeri Sembilan first before being expanded to other public hospitals nationwide.

Speaking at the official opening ceremony of Hospital Rembau yesterday, Khairy shared how in a lot of public hospitals, the cell network signal is weak, something that he himself experienced when previously visiting Hospital Rembau. He further elaborated that this poor connectivity made it hard for visitors and patients to communicate with their families from the hospital.

When will Apple make a foldable iPhone? | Let’s Talk About #105

When will Apple make a foldable iPhone? | Let’s Talk About #105