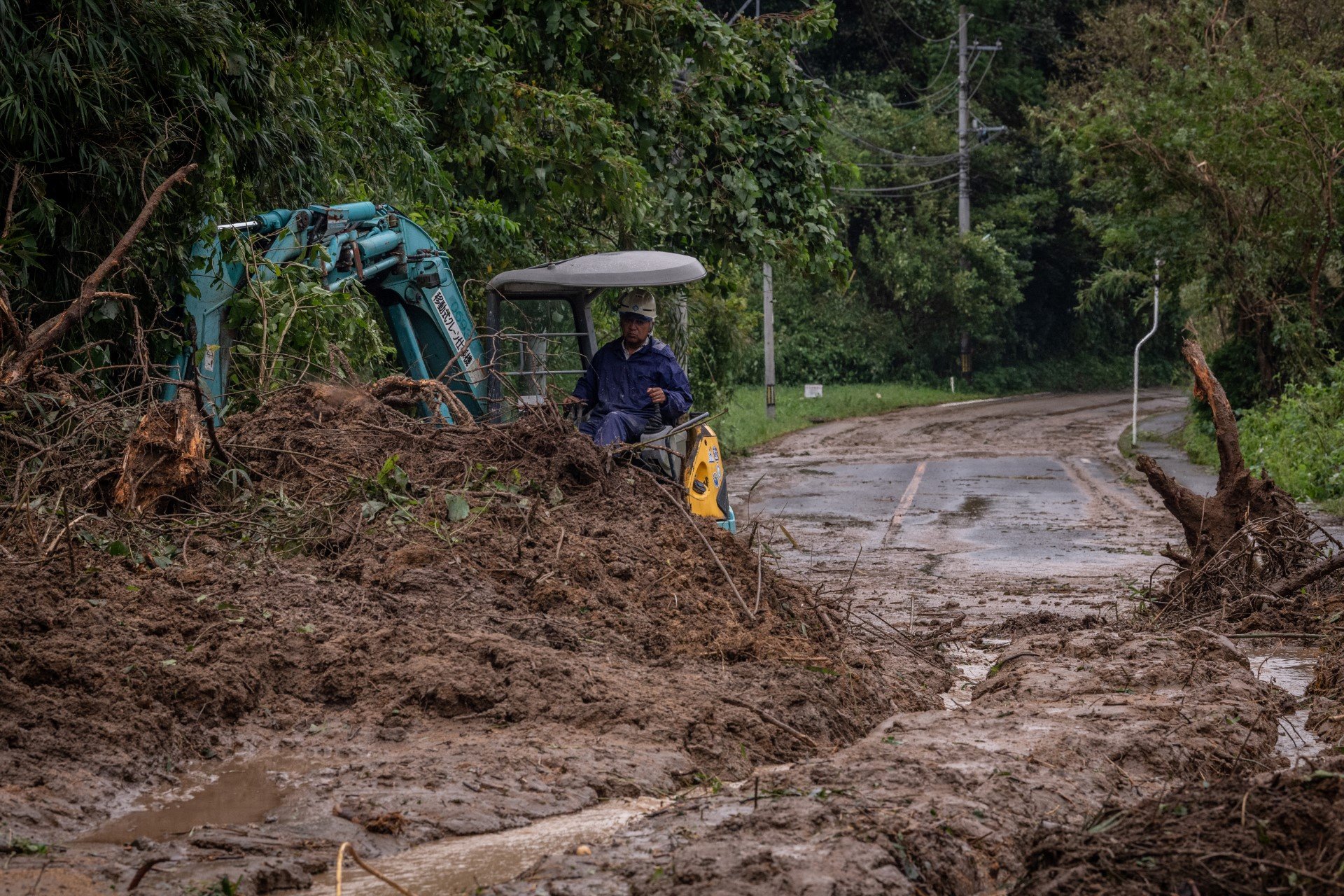 Some parts of the region southwest of the capital, Tokyo, got up to 200mm of rain in the 24 hours up to this morning, the Japan Meteorological Agency said.

Winds at the centre of the Typhoon Talas were blowing at about 65 kph, with peak gusts of about 90 kph, it said.

Power was cut to about 120,000 households, as of this morning, according to the Chubu Electric Power Grid Co, and Central JR suspended some of its bullet trains services.