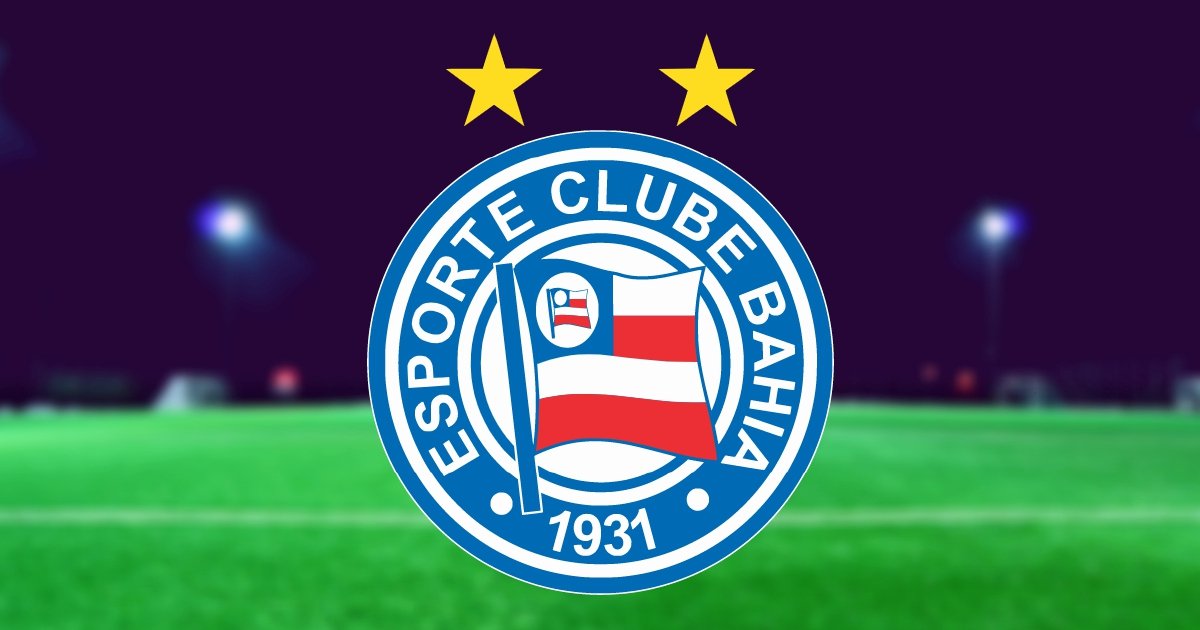 The purchase is part of a funding bonanza in Brazilian soccer, following the approval of a law that allowed clubs to seek outside investment.

Other professional clubs in the soccer-loving country have been bought in recent months, such as Belo Horizonte's Cruzeiro, where former Real Madrid and Brazil striker Ronaldo bought a controlling stake, and Rio de Janeiro-based team Botafogo.