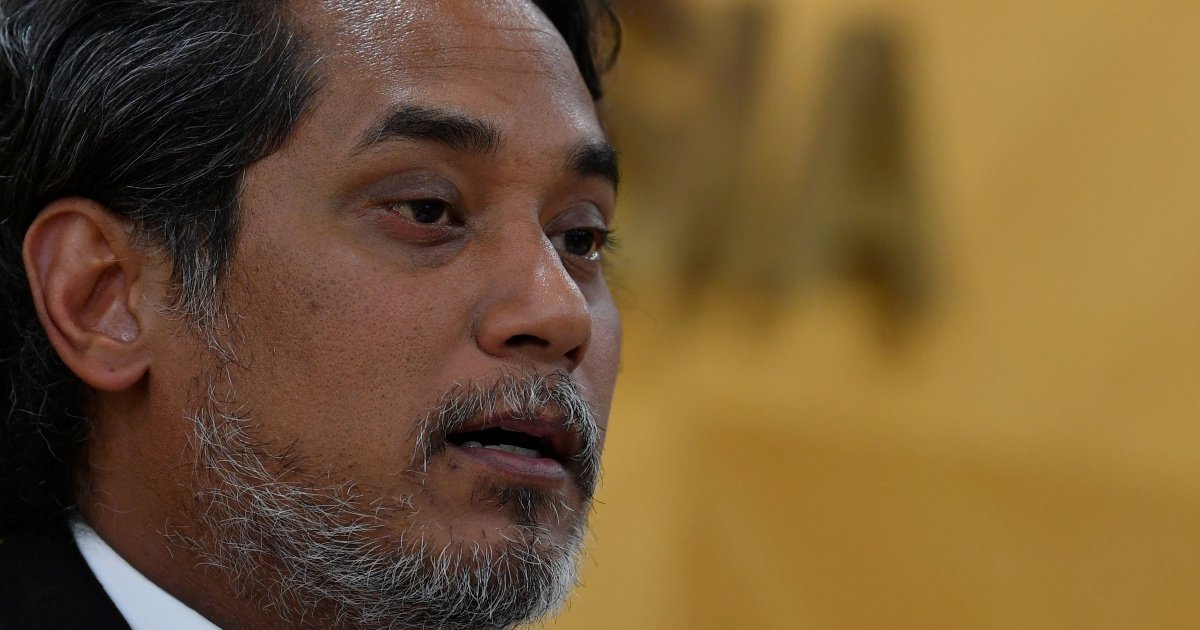 KUALA LUMPUR: Outgoing Rembau member of parliament Khairy Jamaluddin's candidacy in the 15th general election (GE15) remains unclear, even as parties and candidates ramp up preparations for the polls.

"My concern is that I don't have a seat to contest," he told reporters, when asked on his position over the upcoming 15th general election.

Khairy had previously said that he might have to contest elsewhere, to make way for Umno deputy president Datuk Seri Mohamad Hasan, who is Rembau party division chief.