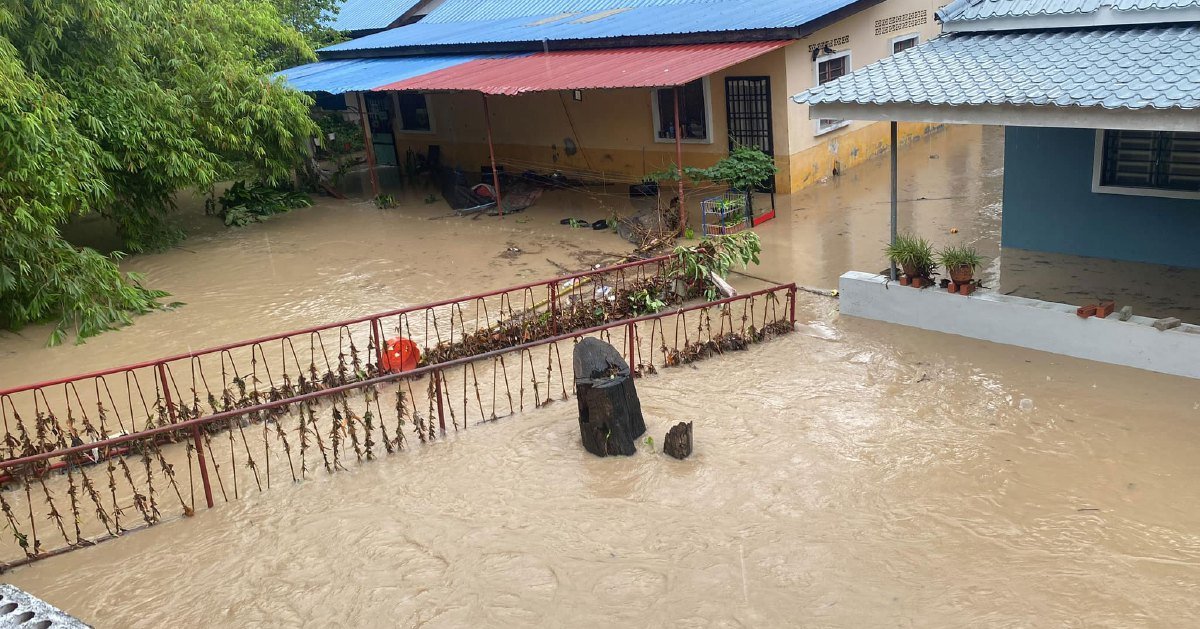 Among the areas affected were Bayan Lepas, Bayan Baru and Bukit Jambul.

"There were also some serious (flooding) incidents, especially the houses next to Sungai Bayan Lepas," he said.