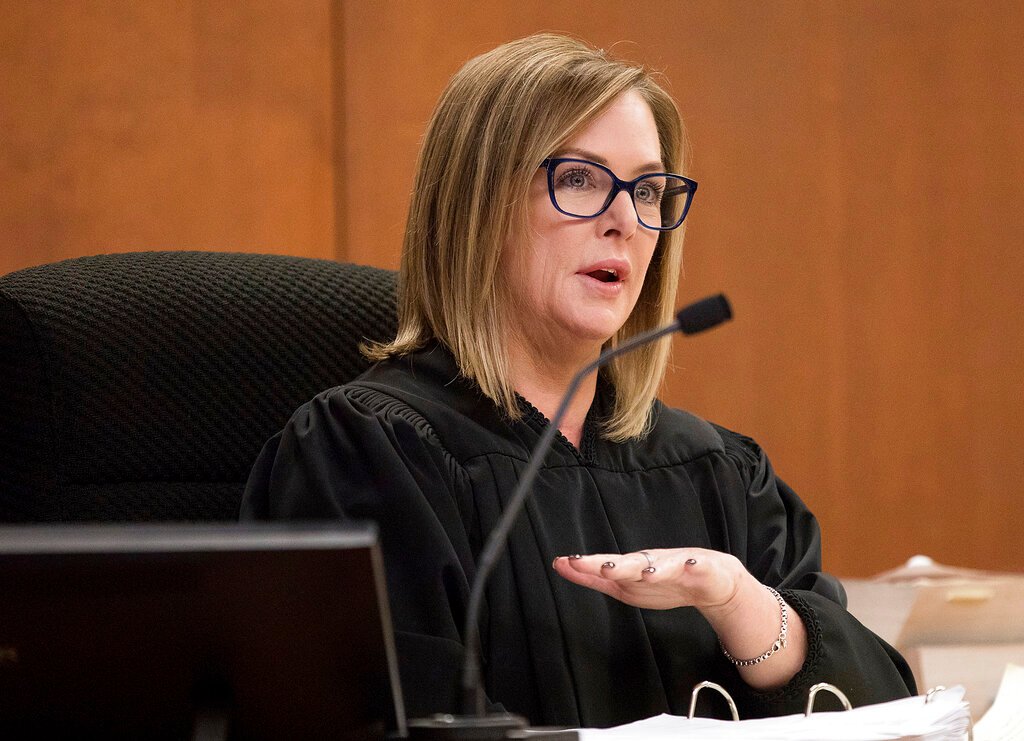 WASHINGTON: An Arizona judge ruled yesterday that a 1901 ban on nearly all abortions in the state can be enforced after being blocked for about 50 years, a decision that drew immediate criticism from abortion-rights activists and Democrats and is likely to be appealed.

Pima County Superior Court judge Kellie Johnson granted a request by the state’s Republican attorney general to lift a court injunction that had barred enforcement of Arizona’s pre-statehood ban on abortion after the US Supreme Court ruled in Roe v. Wade in 1973.