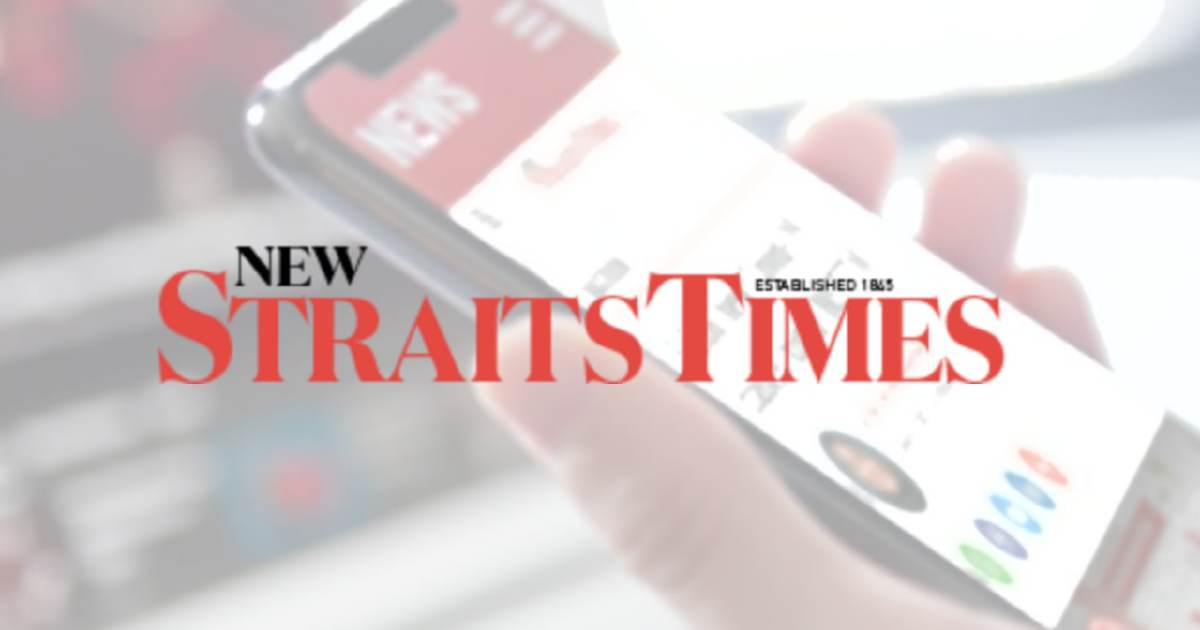 JAKARTA: The leader of a non-governmental organisation in Papua was arrested on allegations of supplying ammunition to an armed criminal group.

The West Papua National Committee (KNPB) chief in Timika was apprehended in Jayapura, Papua on Friday night, according to the Antara news agency.

Identified by his initials, YA, the suspect was arrested during a joint operation launched by the Damai Cartenz Law Enforcement Task Force and the Mimika Resort Police.

"It is true that the chief of KNPB for Timika, identified by his initials as YA, has been arrested for his alleged role in the supply of ammunition to an armed criminal group KKB," director of general crime investigation at the Papua Provincial Police, Senior Commissioner Faizal Rahmadani, said.

Laying Down The Law On Air Pollution

Laying Down The Law On Air Pollution