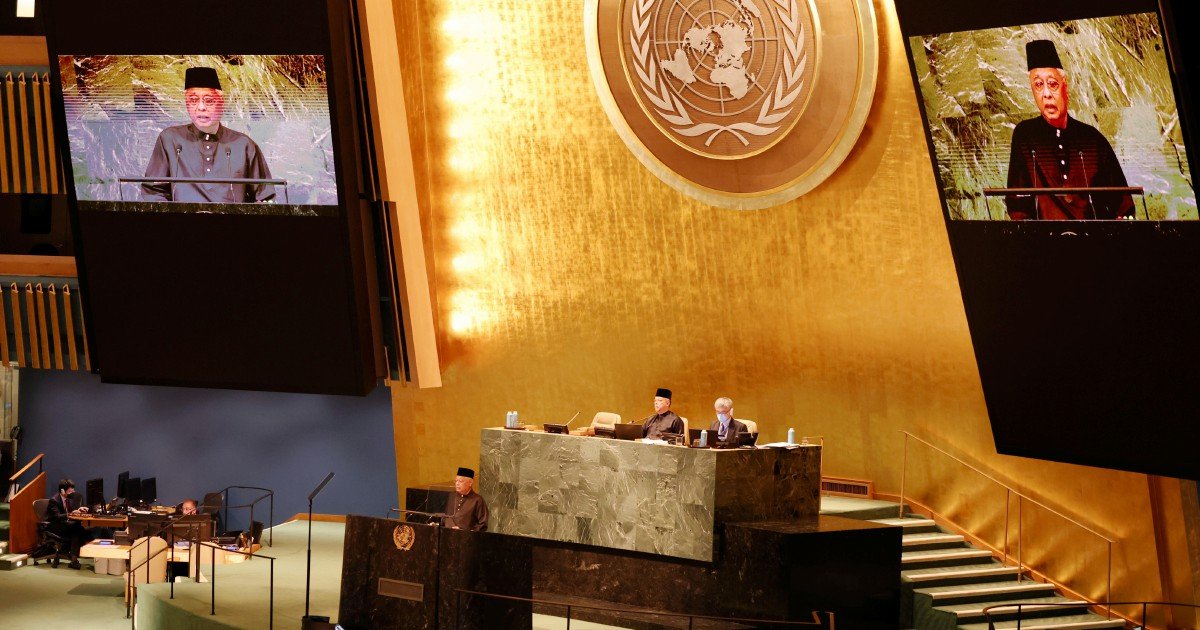 Prime Minister Datuk Seri Ismail Sabri Yaakob said such mechanism is necessary, considering that in an interconnected world, the policies and decisions made by some countries can affect other countries too.

"For example, in tackling inflation that has become a worldwide phenomenon, the monetary policy and setting of interest rates by one country would also have an impact on other countries," he said in a speech during the 77th United Nations General Assembly at the UN's headquarters here on Friday.