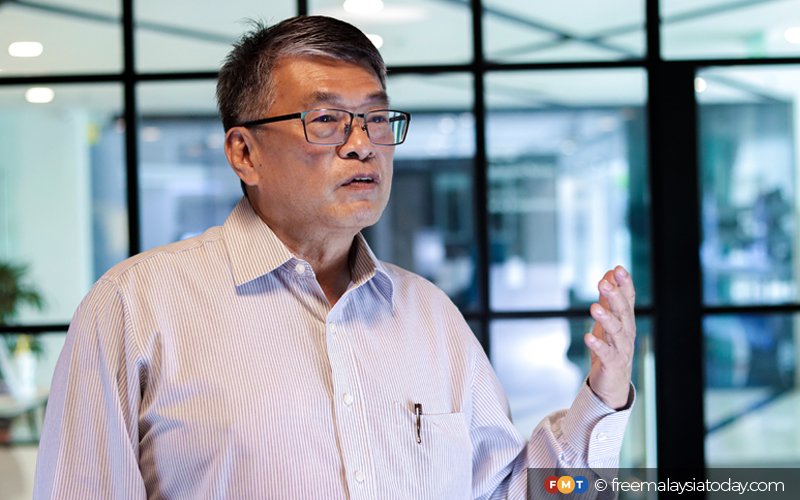 PETALING JAYA: Pakatan Harapan should avoid a “big tent” approach, with its danger of clashing ideologies, when taking on Barisan Nasional at the general election, a PKR leader said.

“We must have parties that are on the same track with the same ideology,” said William Leong, treasurer-general of PKR.

He looked back to the coalition’s experience when it teamed up with Bersatu, then led by Dr Mahathir Mohamad, who was eventually named as the prime minister after the 2018 general election.

However, Mahathir was only interested in pushing his own ideologies and priorities “which were different from ours”, said Leong, who is Selayang MP. “So it cannot be a coalition with differing ideologies, it will definitely fall apart.”