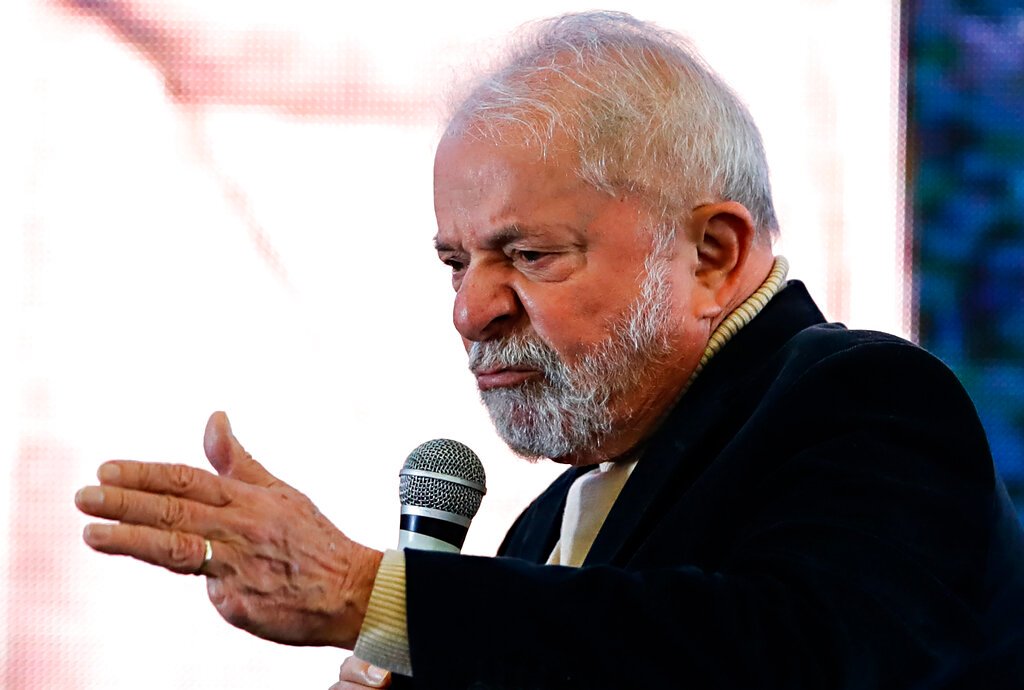 BRASILIA: US diplomats have assured Brazil’s leading presidential candidate, leftist former president Luiz Inacio Lula da Silva, that they will swiftly recognise the winner of next month’s election, two sources told Reuters, seeking to avert any attempt to contest a legitimate result or sow chaos after the vote.

With just days to go until the first-round vote on Oct 2, Lula is ahead in the polls against President Jair Bolsonaro, a far-right populist who has sought to discredit Brazil’s electronic voting system. Critics fear Bolsonaro may follow the example of former US president Donald Trump and refuse to accept an electoral defeat.