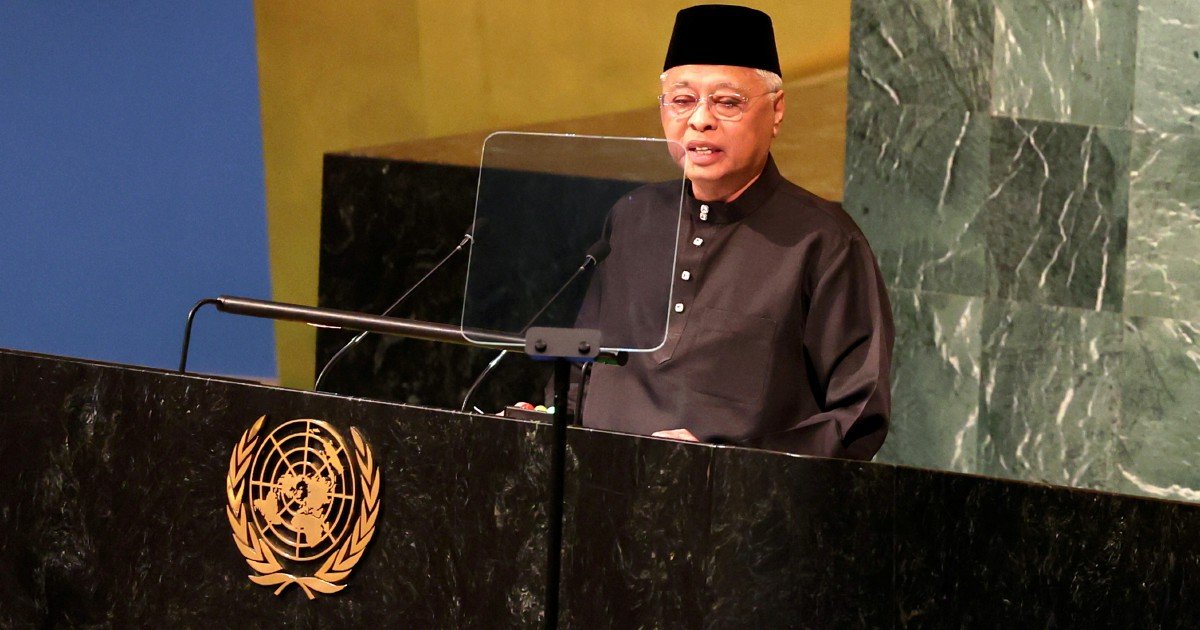 NEW YORK: At a time when the world is facing serious climate change and forest degradation due to development, Malaysia still has 54 per cent of forested areas across the country.

He said as one of only 17 bio-diverse countries in the world, Malaysia is aware of its responsibility to maintain and preserve its natural resources for future generations.

"During the Earth Summit in 1992, Malaysia pledged to maintain at least 50 per cent of its land mass under forest and tree cover," he said when delivering Malaysia's National Statement at the 77th Session of the United Nations General Assembly (UNGA) here on Friday.