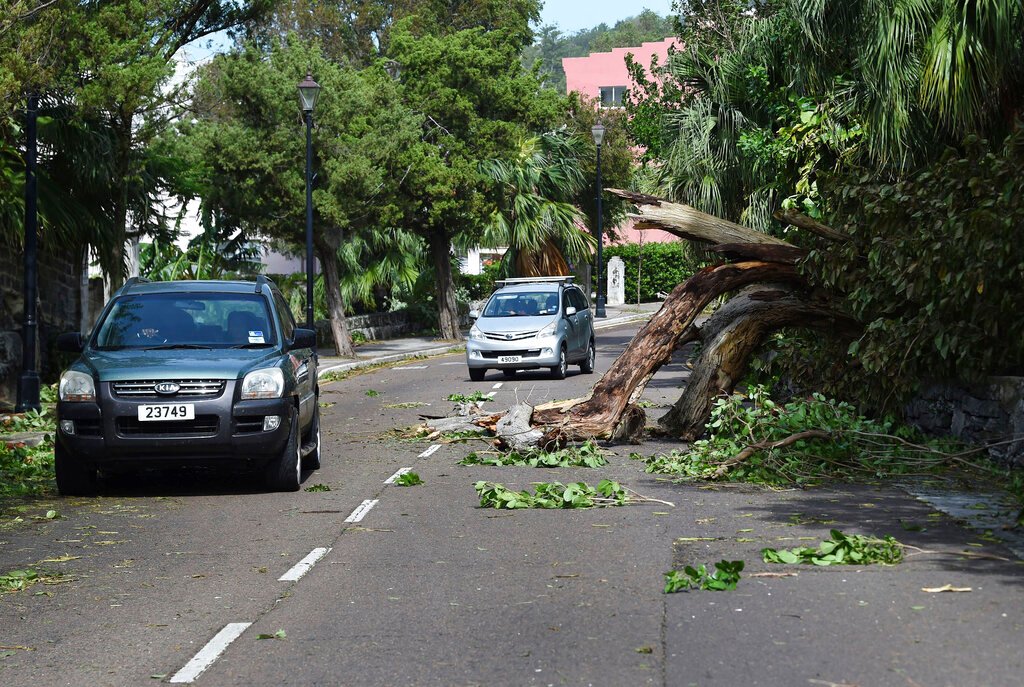 HAMILTON: Hurricane Fiona pounded the Atlantic island of Bermuda with heavy rain and winds on yesterday as it tracked northward toward eastern Canada, where it threatens to become one of the most severe storms in Canadian history.

Fiona had already battered a series of Caribbean islands earlier in the week, killing at least eight and knocking out power for virtually all of Puerto Rico’s 3.3 million people during a sweltering heat wave. Nearly a million customers remained without power five days later.