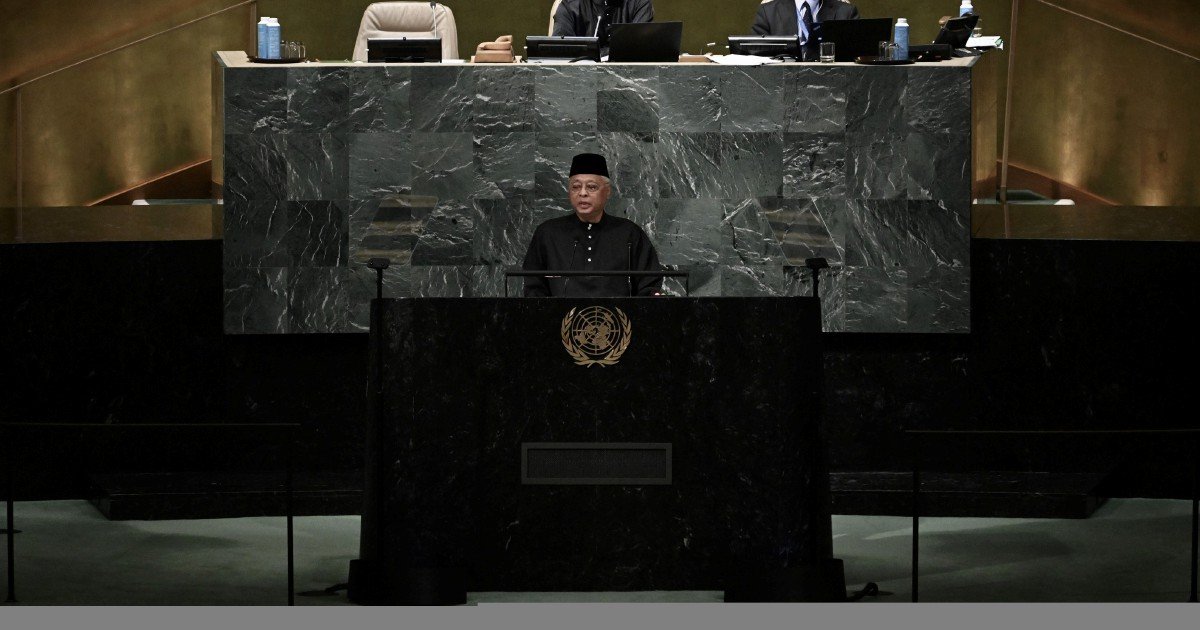 PM: All countries should take in more rohingya refugees

NEW YORK: It is the responsibility of all countries to take in more Rohingya refugees to be resettled in their respective countries following the crisis in Myanmar, Prime Minister Datuk Seri Ismail Sabri Yaakob.

He said although Malaysia is not a signatory to the 1951 Convention on the Status of Refugees and the 1967 Protocol, the country, on humanitarian grounds, has accepted nearly 200,000 Rohingya refugees.

"The political crisis in Myanmar has also worsened the situation of millions of Myanmar refugees, including the Rohingya refugees," he said when delivering Malaysia's National Statement at the 77th Session of the United Nations General Assembly (UNGA) here on Friday.