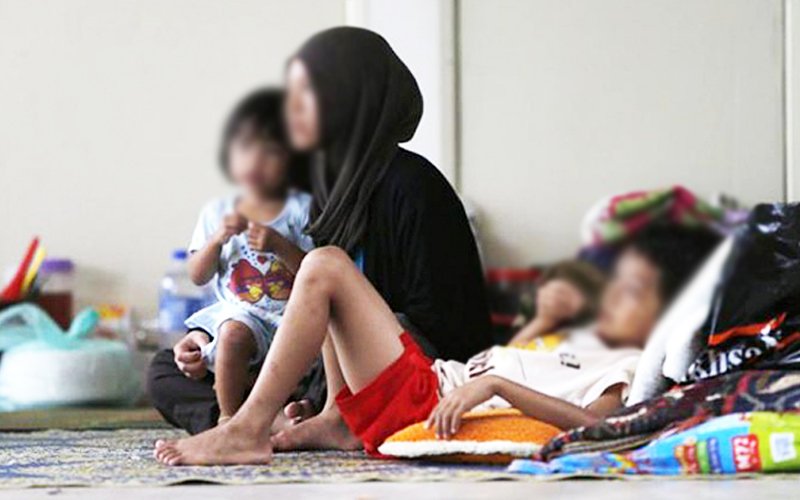 PETALING JAYA: A human rights activist has called for single mothers and women in the hardcore poor to be given a focus in next year’s federal government budget.

The 2023 budget should include funds for the education of their children and subsidise the upkeep of their households, she said. Each single mother should be given an allocation which takes into account the number of people she supports.

“The government should also have a scheme that tops up the wages of working single mothers to meet the minimum wage of RM1,500,” said Xavier.

Man jailed 17 years over murder of person with disability

Man jailed 17 years over murder of person with disability