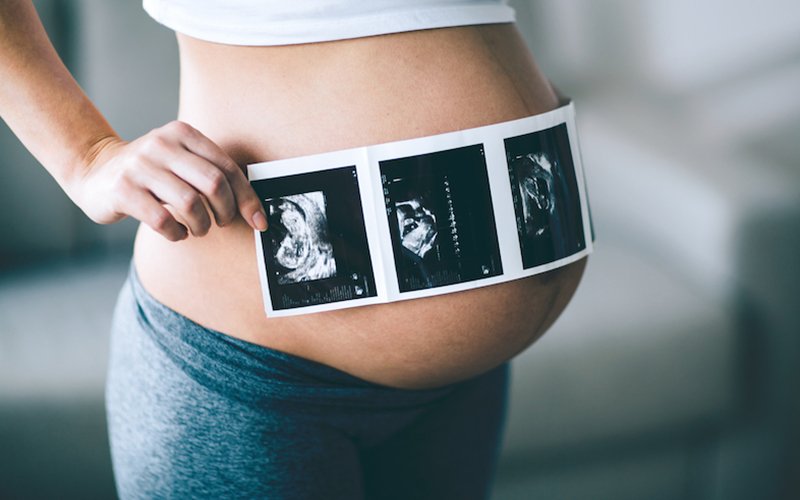 Babies in the womb ‘react differently to flavours’

LONDON: Babies in the womb are big fans of carrots but not so much leafy green vegetables – and show it in their faces, scientists said in a new study published on Thursday.

Researchers at Durham University in northeast England said the findings were the first direct evidence that babies react differently to various smells and tastes before they are born.