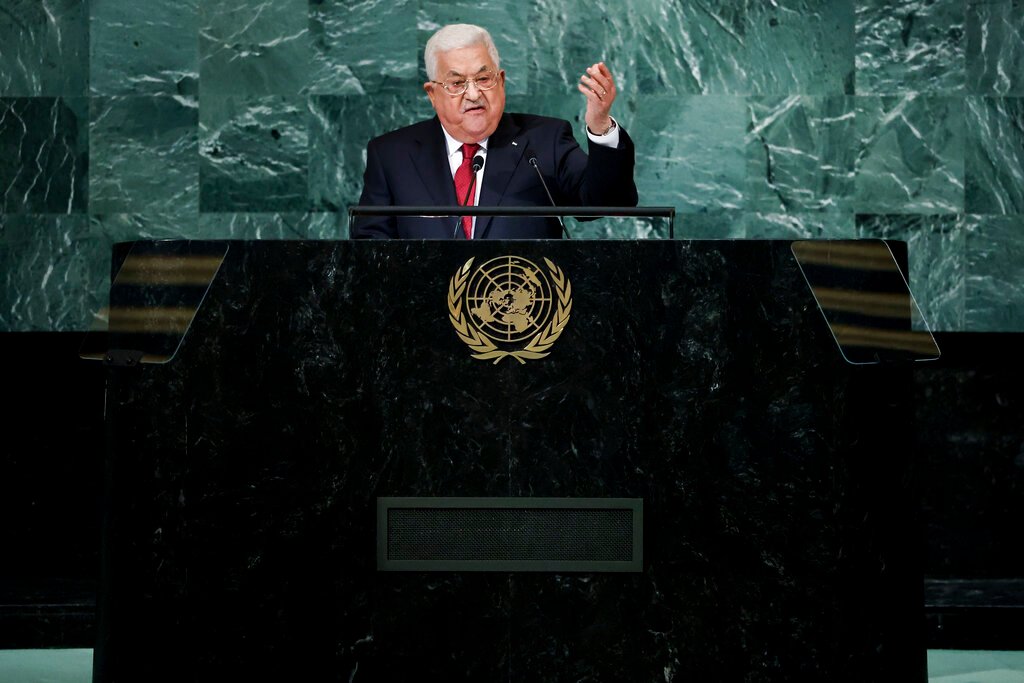 WASHINGTON: Israel is deliberately impeding progress toward a two-state solution and can no longer be considered a reliable partner in the peace process, Palestinian leader Mahmud Abbas told the United Nations yesterday.

His remarks come a day after Israeli prime minister Yair Lapid said he supported a two-state solution, but Abbas said the proof would be immediate negotiations.

Repeating grievances, Abbas said the Jewish state has acted with “total impunity” against people in the Gaza Strip and the West Bank and that Palestinians’ trust in the prospects for peace is “regressing.”