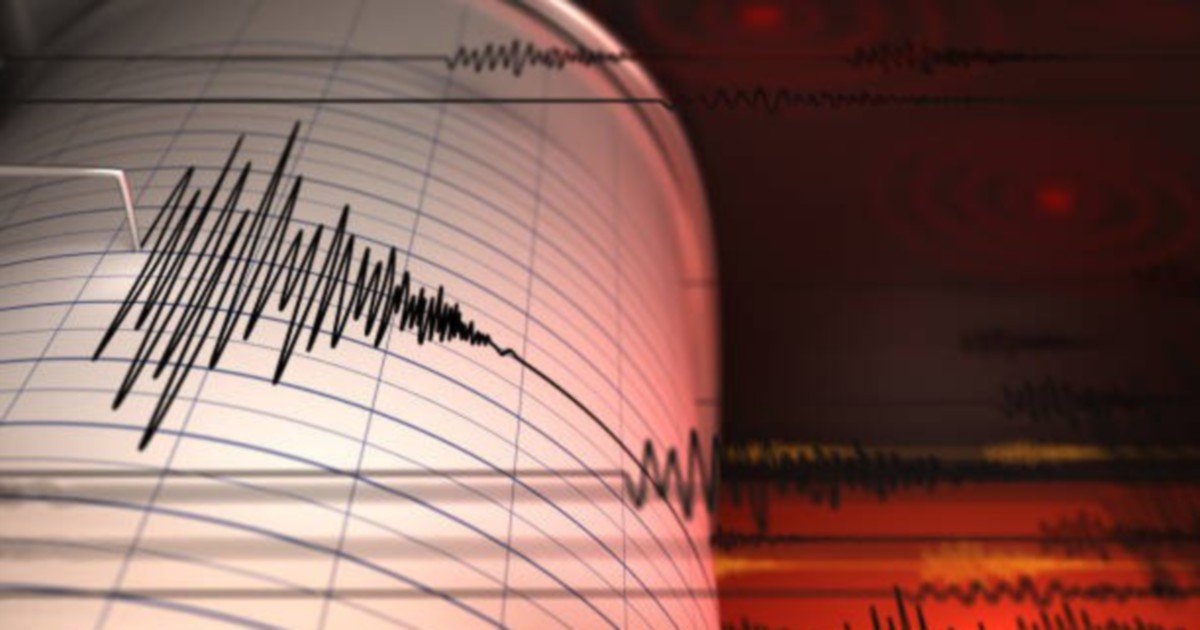 JAKARTA: A strong undersea earthquake shook Indonesia's northernmost province of Aceh on Saturday, but there were no immediate reports of serious damage or casualties and officials said there was no threat of a tsunami.

Witnesses said many people ran out of their homes to higher ground when the pre-dawn earthquake struck, but they later received text messages saying there was no danger of a tsunami. A massive quake off the coast of Aceh in 2004 triggered a powerful tsunami that killed around 230,000 people in a dozen countries.

Floods trap many in Florida as Ian heads to South Carolina

Floods trap many in Florida as Ian heads to South Carolina