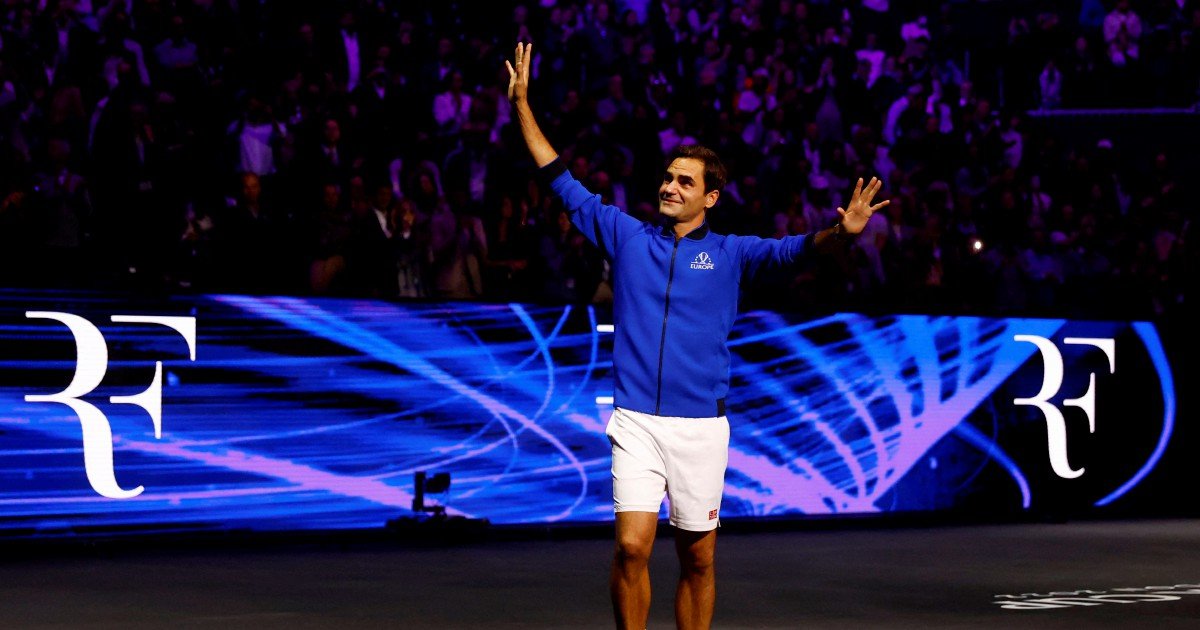 Federer hails 'amazing journey' as he bows out with defeat

LONDON: A tearful Roger Federer said he had been on an "amazing journey" after the final match of his outstanding tennis career ended in a defeat partnering long-time rival Rafael Nadal in a doubles at the Laver Cup in the early hours of Saturday.

"We'll get through this somehow," said Federer while being interviewed on court at London's O2 Arena by fellow Grand Slam winner Jim Courier.

US set World Cup record with drubbing of S. Korea

US set World Cup record with drubbing of S. Korea