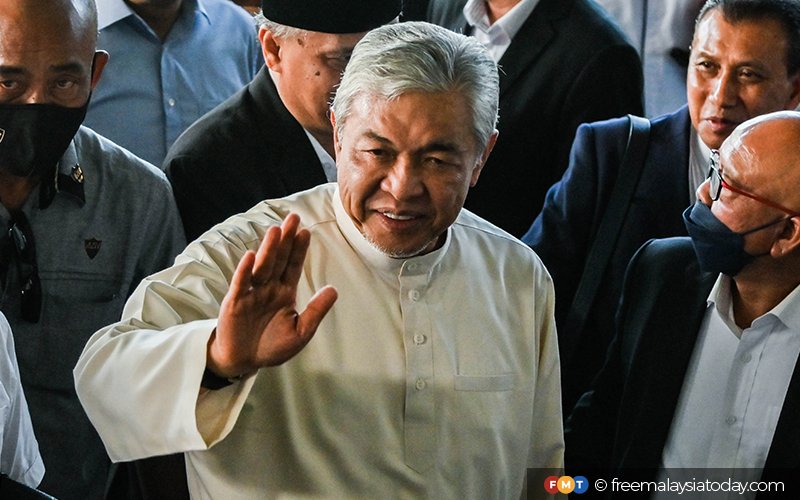 PETALING JAYA: Ahmad Zahid Hamidi stands to emerge as Barisan Nasional’s new “poster boy” for the next general election after being acquitted of 40 corruption charges yesterday, says an analyst.

Council of Professors fellow Jeniri Amir said he saw no reason for Zahid not to get the chance to be the poster boy, as the trial had been dangling over the Umno president’s head for some time now,

While noting that Zahid still faces the 47 graft charges involving Yayasan Akalbudi, Jeniri said the potential was still there for him to be BN’s face in GE15.