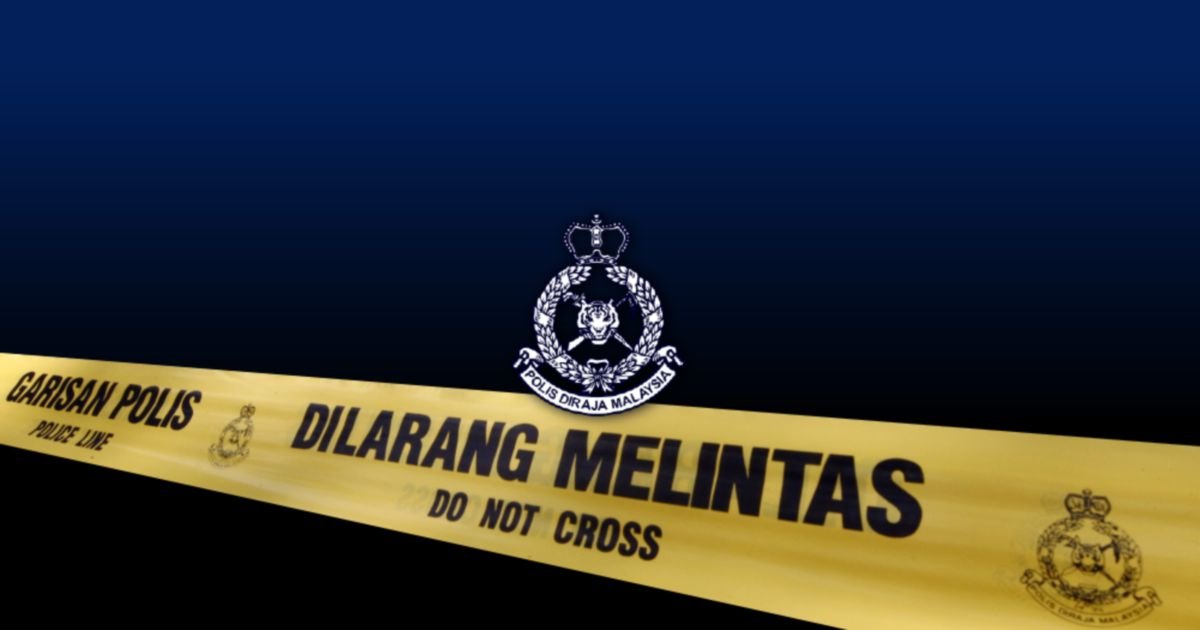 GUA MUSANG: Two attempted abductions of primary school pupils here have left parents spooked, with many no longer allowing children to go to school on their own, and barring them from playing outside their school compounds.

"The incidents have shocked everybody. My friend, whose son is studying at the school, told me she believed the suspects were not locals.