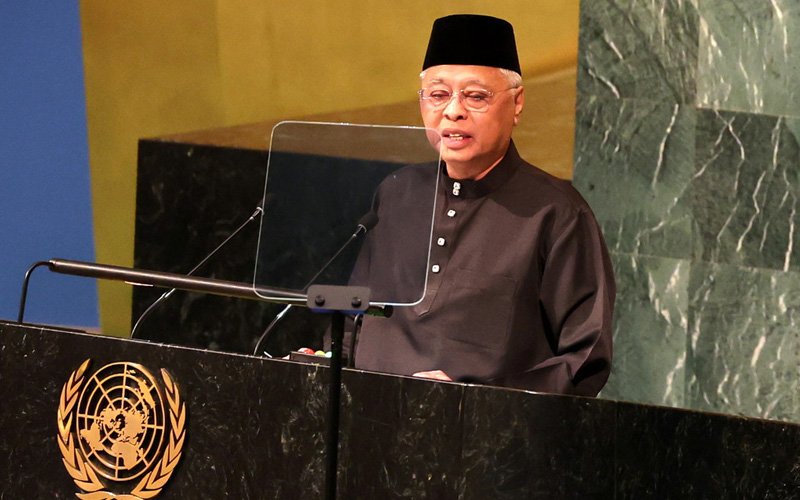 Prime Minister Ismail Sabri Yaakob said such a mechanism was necessary, considering that in an interconnected world, the policies and decisions made by some countries can affect other countries too.

“For example, in tackling inflation that has become a worldwide phenomenon, the monetary policy and setting of interest rates by one country would also have an impact on other countries,” he said in a speech during the 77th United Nations General Assembly at the UN’s headquarters here.