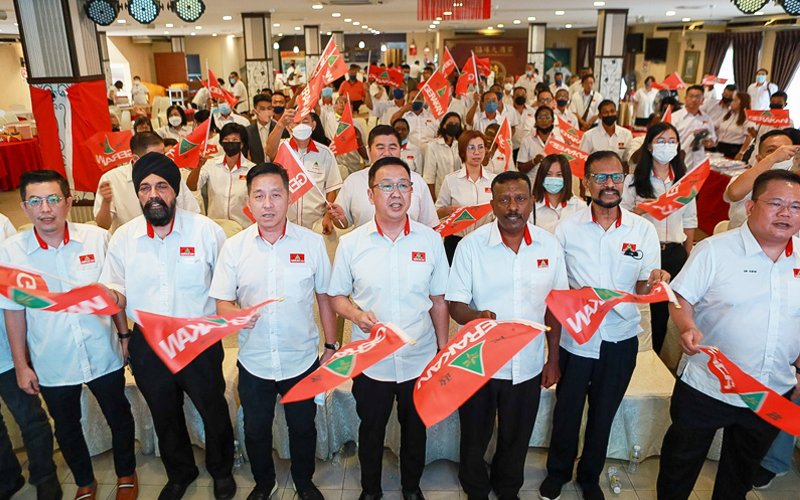 PETALING JAYA: Three academics see obstacles in the way of a single multiracial party, as proposed by political author Lim Teck Ghee to put an end to politics based on race and religion.

Azmi Hassan of Akademi Nusantara acknowledged such a party would be able to provide political stability due to its less complicated leadership structure compared to a coalition where there is always one dominant party.

“In Barisan Nasional, it’s Umno and in Pakatan Harapan, it’s PKR and sometimes DAP,” he said.

Azmi said the differences in ideology and inequality of influence between the different component parties would stand in the way of the formation of a single multiracial party.