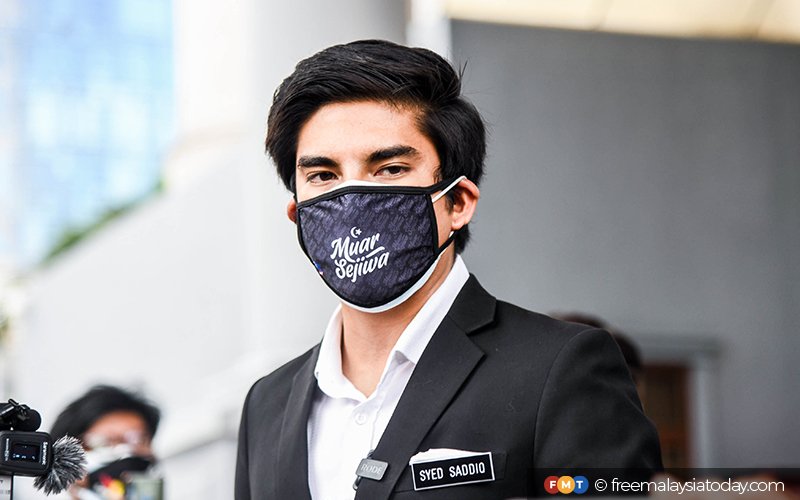 Syed Saddiq, who is Muar MP, said that as an MP and a policymaker, it was important not to lose confidence in the judiciary.

Cost to treat heart disease will rise without action to prevent: health DG

Cost to treat heart disease will rise without action to prevent: health DG