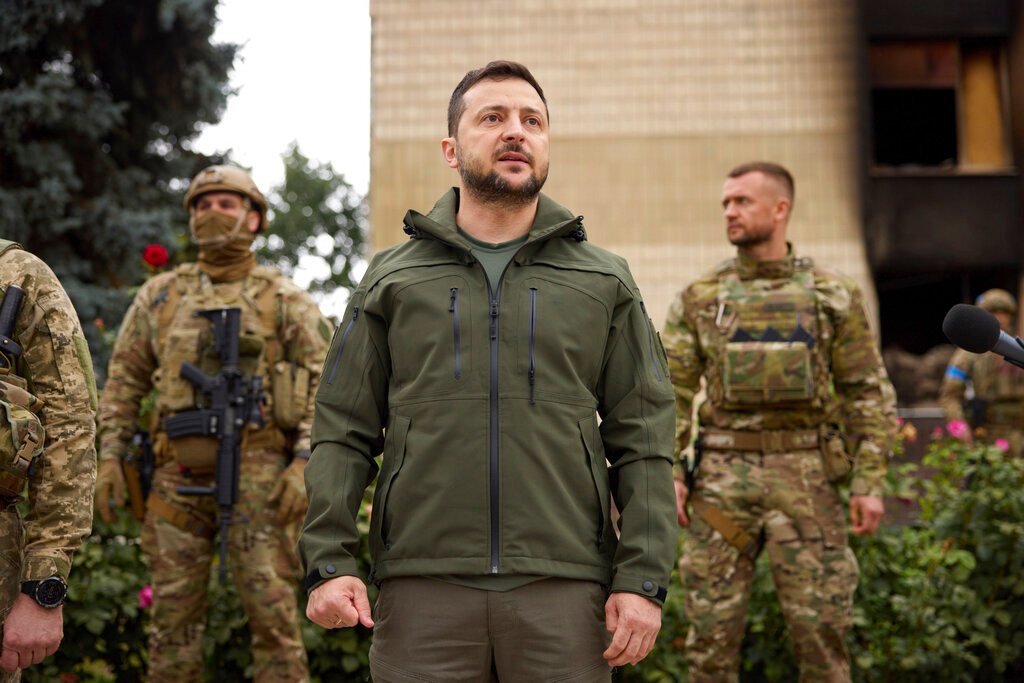 KYIV: Ukraine said yesterday it would downgrade diplomatic ties with Iran over Tehran’s decision to supply Russian forces with drones, a move President Volodymyr Zelensky called “a collaboration with evil”.

Zelensky said a total of eight Iranian-made unmanned aerial vehicles had been shot down so far in the conflict.

Ukraine and the US accused Iran of supplying drones to Russia, a charge Tehran denies.

“Today the Russian army used Iranian drones for its strikes. … The world will know about every instance of collaboration with evil, and it will have corresponding consequences,” Zelensky said in a late night video address.

Masks not required on AirAsia flights, unless travelling to or from destinations that mandate it

Masks not required on AirAsia flights, unless travelling to or from destinations that mandate it