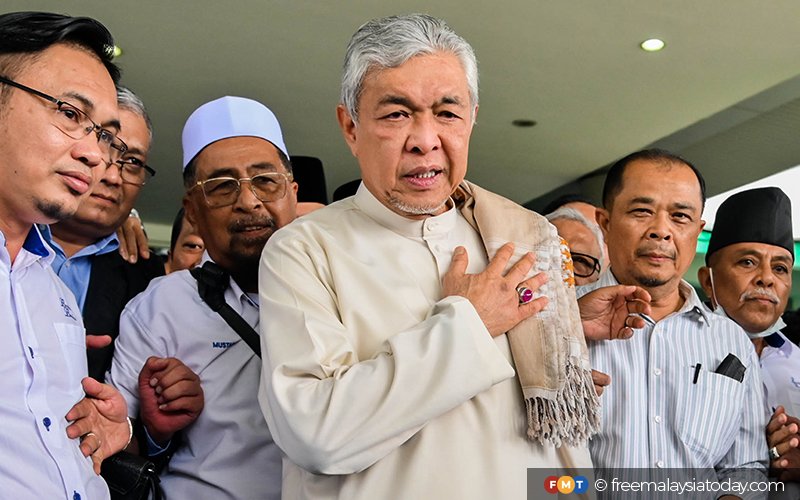 PETALING JAYA: Political analysts are split over what the opposition’s game plan will be, following Ahmad Zahid Hamidi’s acquittal of all 40 corruption charges in connection with the foreign visa system case.

Azmi Hassan of Akademi Nusantara, said the opposition would have to re-strategise its approach of labelling Umno and its leadership as corrupt.

With Zahid’s acquittal, he said Umno could now push its own narrative that the party’s leaders were not corrupt and that charges brought against them were the result of “political persecution”.