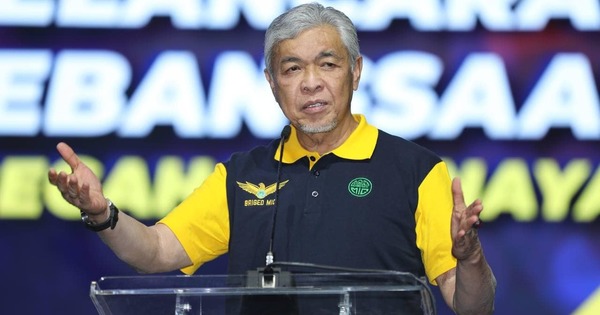 High Court judge Datuk Yazid Mustafa ruled that the prosecution had failed to establish a prima facie case against the former deputy prime minister, adding that witnesses who testified against Zahid were not credible and that the testimony provided was not trustworthy and could not be relied on.

The judge said that even though there were suggestions that Zahid had received money, there was no sufficient evidence to prove it, reported New Straits Times.

I have had faith in judiciary since Day 1, says Zahid after acquittal

I have had faith in judiciary since Day 1, says Zahid after acquittal