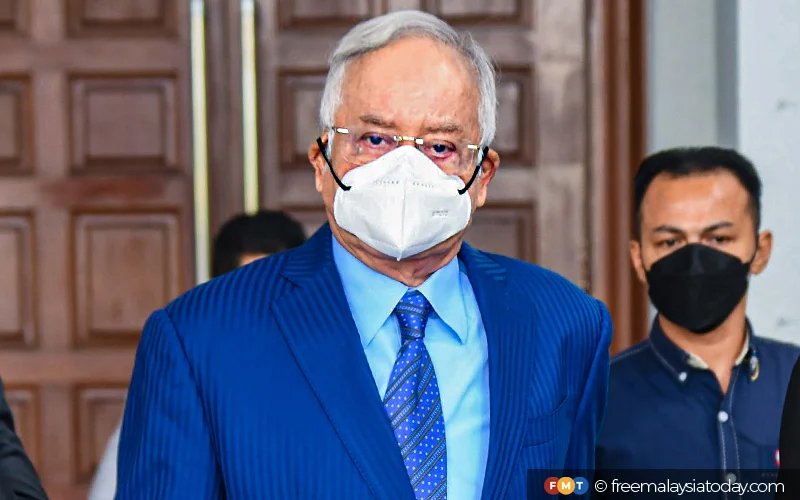 Barely four weeks on and the circus that greeted the Federal Court’s dismissal of Najib Razak’s final appeal against his conviction and sentence in the SRC International case seems to have tapered down considerably.

Languishing in jail, he receives no special privileges, we are told. His cell is only equipped with a fan, and he must take cold showers.

Being a former prime minister, he has been placed in an isolation cell for the sake of both prison and personal security, we are told, as allowed under Reg. 8 of the Prison Regulations 2000.

RM meltdown - Preparing for the worst

RM meltdown - Preparing for the worst