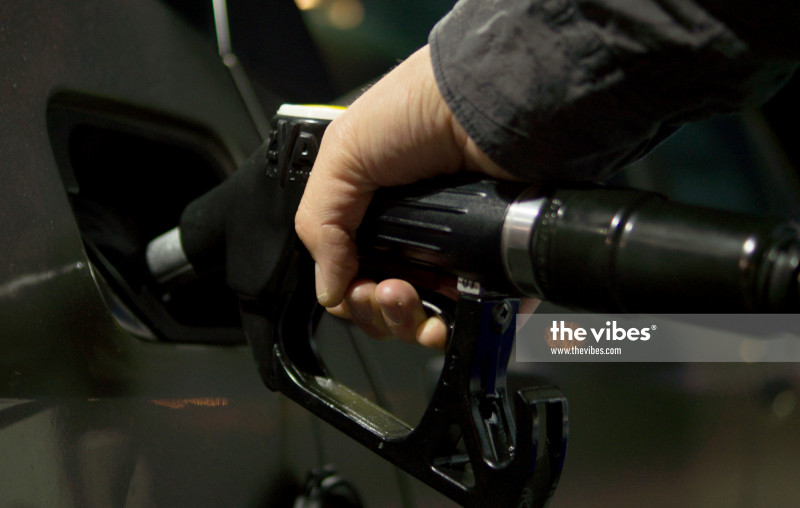 Its enforcement chief Annual Kannari said the seizure was made after it was found that the operator did not have a licence from the Controller of Supplies to deal with scheduled controlled goods.

Annual said no arrest was made and the case is being investigated under the Control of Supplies Act 1961.

“We were conducting routine inspection when we found out that the operator had committed an offence by storing subsidised diesel without permission,” he said today.

Infidelity the cause of chronic mental issues in many women

Infidelity the cause of chronic mental issues in many women