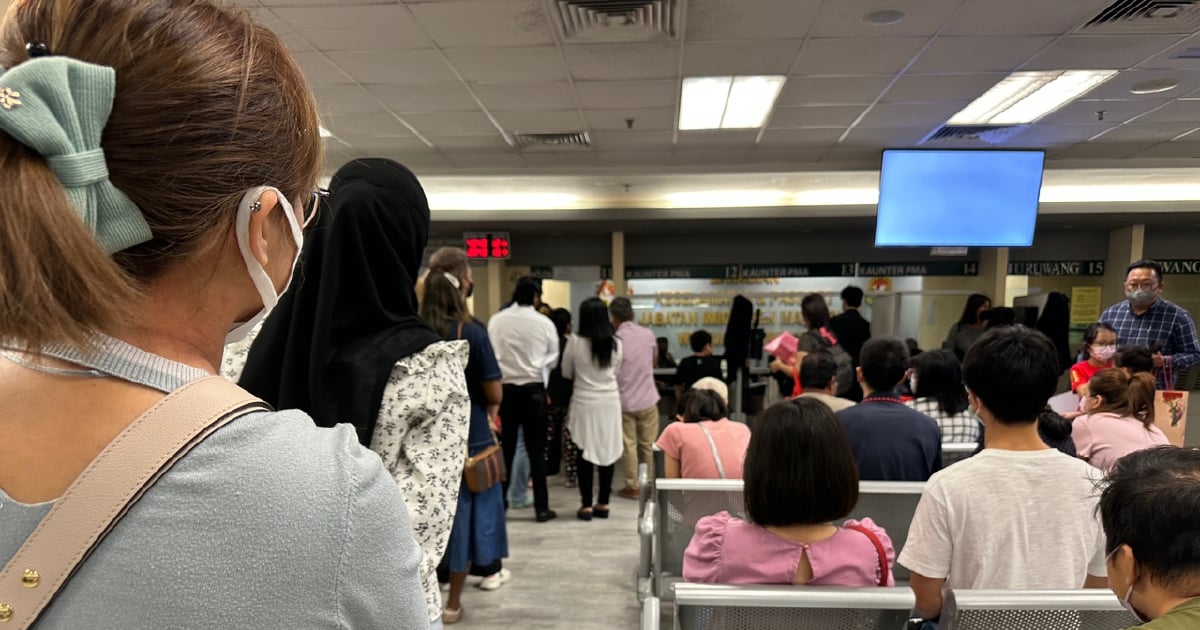 KUALA LUMPUR: The government's decision to extend the hours of selected Immigration Department offices in the country has come as relief to the public, who had endure long waits to renew their passports.

Some have described the move to resolve the snaking queues at Immigration counters as timely and "better late than never".

Checks by the New Straits Times at two Immigration Department's passport counters in Kuala Lumpur found that congestion was now under control.