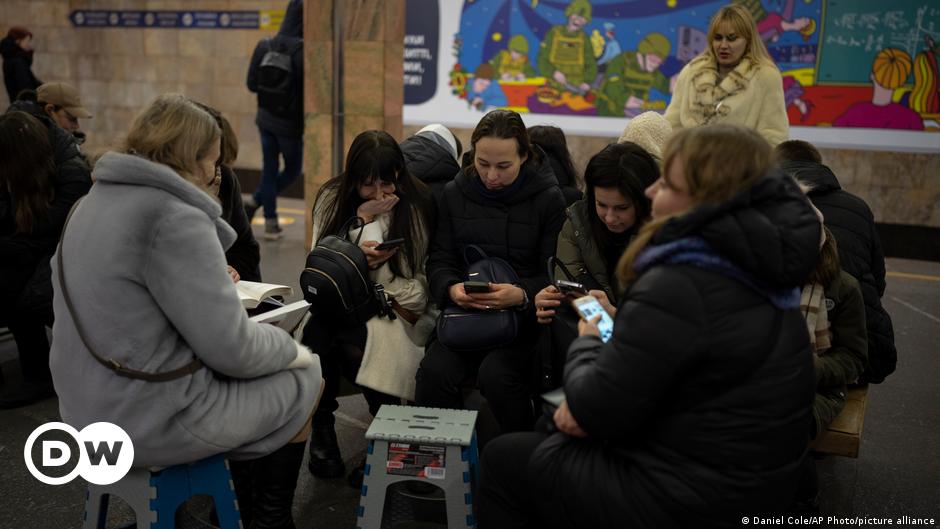 Ukraine declared a nationwide air raid alert over the whole country on Thursday as Russia continues its missile attacks as part of its unprovoked ongoing invasion of its neighbor.

Some incoming Russian missiles have already been shot down, according to senior officials.

More than 30 missiles had been launched, they said.

"As many as six Tu-95 (warplanes) have preliminarily taken off from Murmansk region and launched missiles," air force spokesperson Yuriy Ihnat said on national television.

"We expect more than 30 missiles that have in principle already begun to appear in various regions. Air defenses are working," he said.