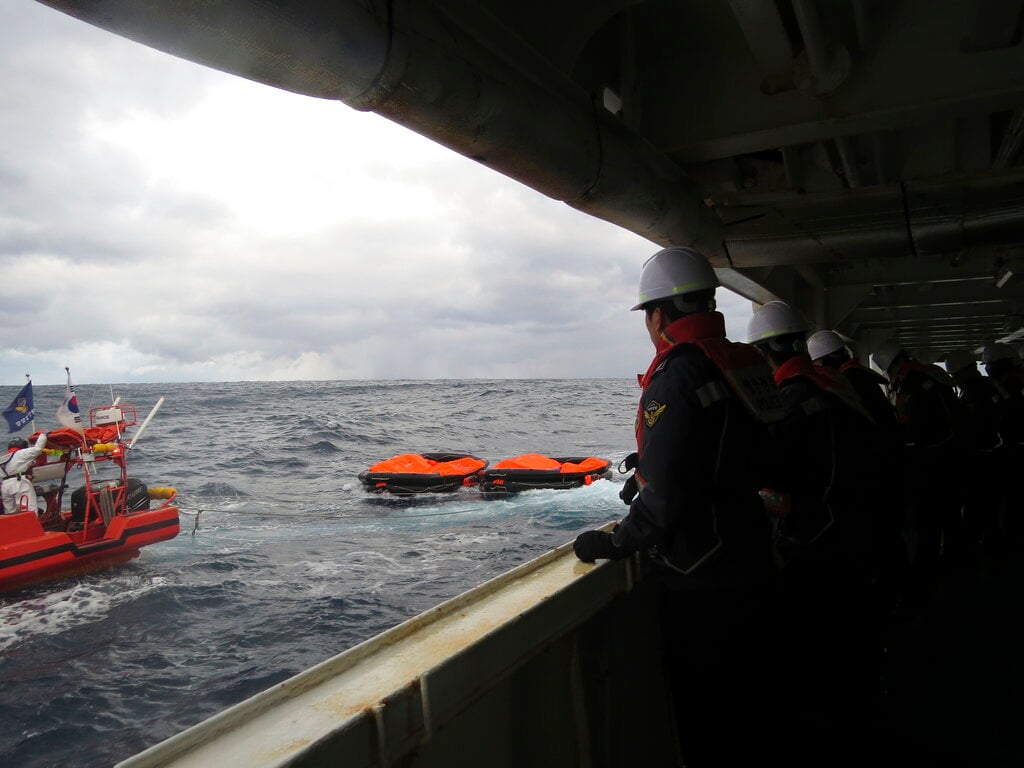 6 Chinese among 8 dead after ship sinks off Japan

BEIJING: Eight people are dead, including six Chinese nationals, after a ship sank in waters off the coast of Japan, a Chinese diplomat told state media today.

The Jin Tian sent a distress signal on Tuesday evening from a position around 110km west of the remote and uninhabited Danjo Islands in far southwestern Japan.

Multiple vessels and aircraft from Japan’s coast guard and military, as well as the South Korean coast guard and private ships, have been involved in the search operation and retrieved 13 crew.

Brutal earnings from Intel signal changing of guard in chips

Brutal earnings from Intel signal changing of guard in chips